ATTENTION SEASON TICKET & PACKAGE HOLDERS: THE REST OF YOUR TICKETS WILL BE READY FOR PICK UP IN THE SILVERTIPS OFFICE STARTING ON FRIDAY, NOVEMBER 5 - CLICK FOR MORE DETAILS
September 18, 2021

Tips in the NHL training camp 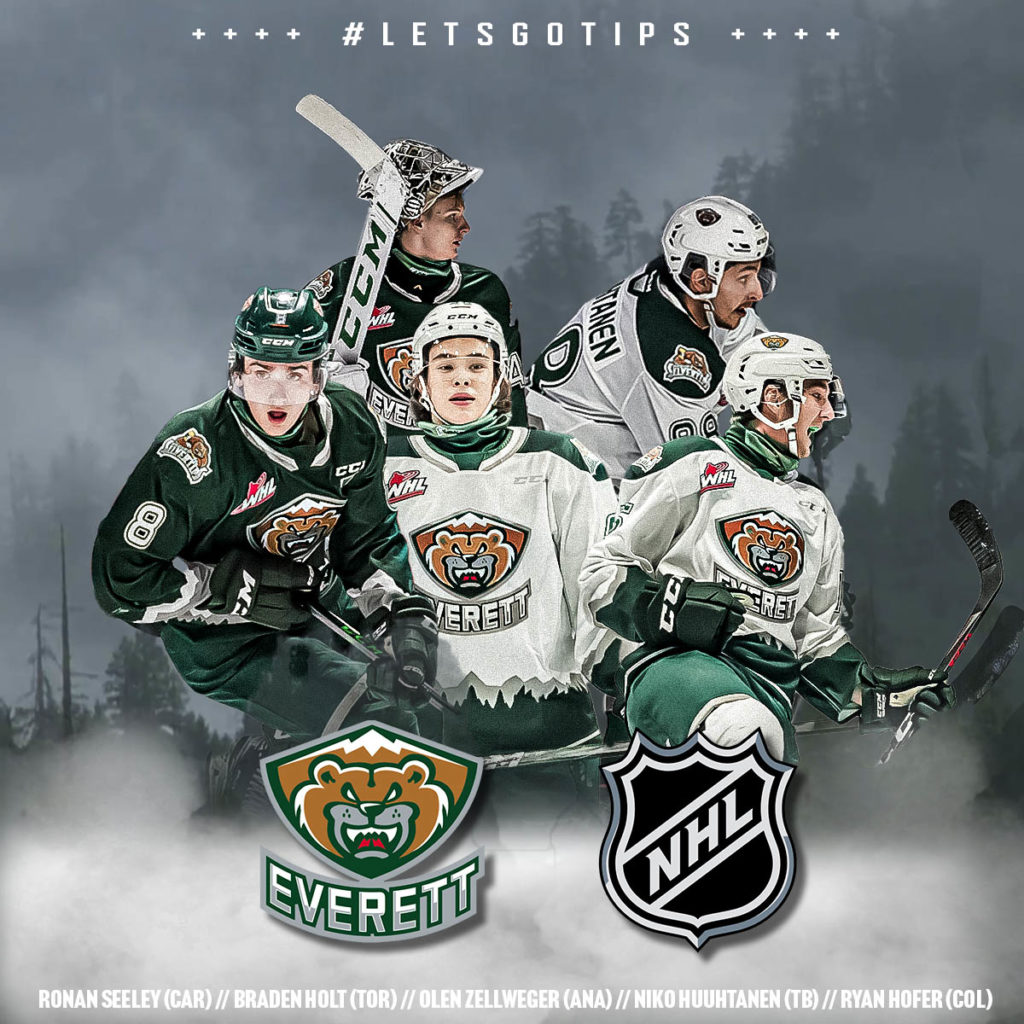 EVERETT, Wash. – The Everett Silvertips, a program that has produced 20 players to skate in the National Hockey League, have 19 former or current players confirmed or scheduled to skate in camps with NHL teams in preparation for the 2021-22 regular season.

Among the 19 players are five from the current Silvertips roster with NHL clubs this pre-season in development or training camps:

The following are NHL clubs currently skating or scheduled to skate Silvertips alumni this pre-season in development or training camps: