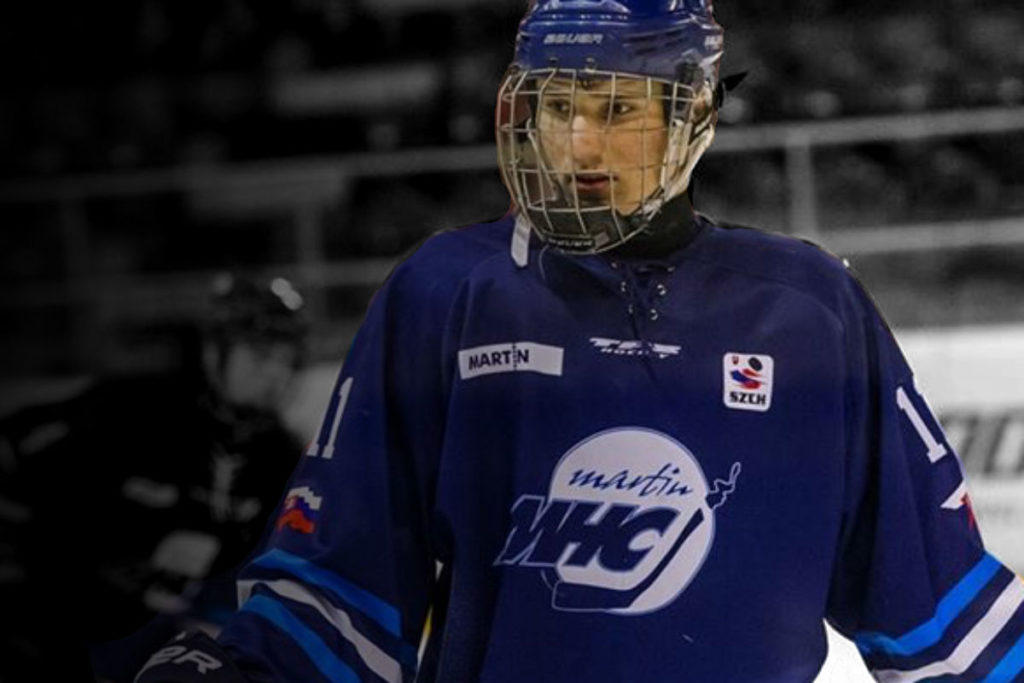 The CHL Import draft has brought countless impactful names through the Everett Silvertips organization, from Radko Gudas to Mirco Mueller and now current forward Martin Fasko-Rudas. As of this morning, another name was added to that list. With pick No. 57 in the first round, the Everett Sivertips selected Peter Melcher, a 2001-born forward from Slovakia.

Melcher played the majority of his recent career in Slovakia’s U18 league, where he tallied 109 points in 95 games (62 goals, 47 assists). Fifteen games into his 2017-18 U18 season, he transitioned to the U20 league where he put up another five points in 12 games. Melcher concluded last season in the U.S., playing 21 games for Iowa Wild AAA U16.

“Coming in as a 17-year-old, Peter has got to deal with getting stronger. But he can skate, he’s got skills, and we think he’s got some good hockey sense. He should grow into a good player for us,” said Davidson.

Fasko-Rudas, who skated with Melcher in national tournaments and against him in others, believes this transaction will be beneficial for everyone involved.

“He’s a good skater and is pretty strong on the puck,” said Fasko-Rudas. “This will be good for his future and for the team’s.”

Melcher, a 5’9, 168-pound left wing, saw more success playing U18 than he did in U16, which is an encouraging testament to his ability to grow in the environment he is placed in. Davidson said that this pattern highlights the potential the Tips staff sees in him.

He is a candidate to play for Team Slovakia in the Ivan Hilinka tournament in Edmonton this August, which Davidson said is a positive thing. As part of the national team program, he is considered one of the better players of his age in Slovakia.

“We picked a player that we think has lots of upside. We are optimistic that Peter will come in and prove to be a good pick for us,” said Davidson.

The Silvertips GM believes the multi-faceted forward will prove beneficial to the organization on either left or right wing, with plenty of time to maximize his potential. Melcher is expected to begin his Silvertips career this fall.