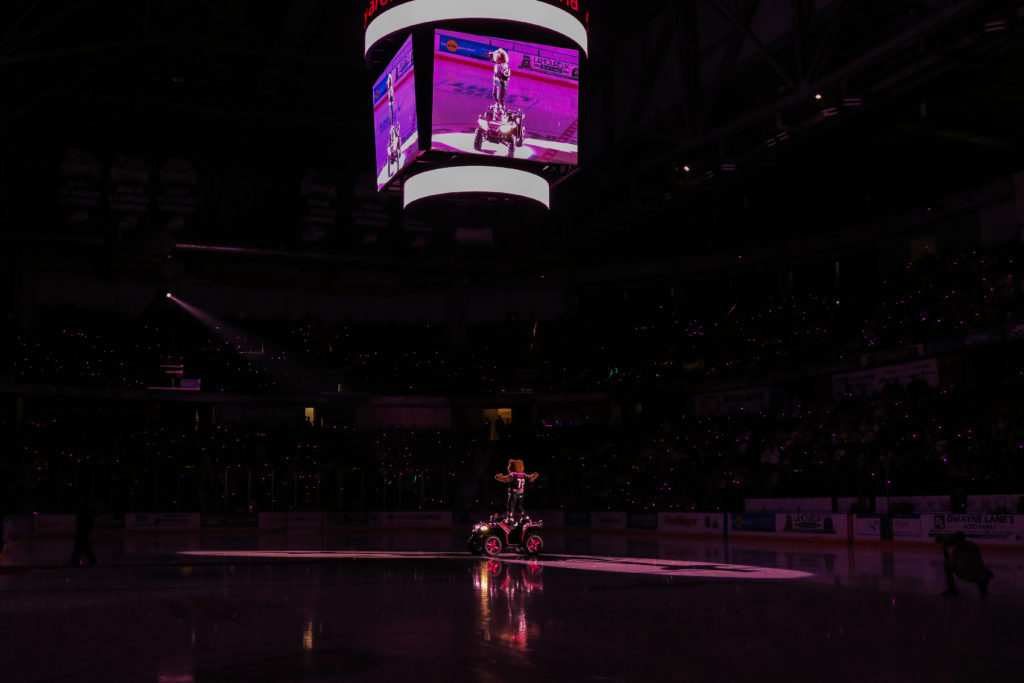 EVERETT, Wash. – Although the Everett Silvertips had their three-game winning streak snapped, the impact was felt in more than just the final box score.

5 Things from Pink The Rink:

QUOTES, HEAD COACH DENNIS WILLIAMS:
“It some good hockey, I thought the guys played well. That’s a good hockey team [Portland] over there, you can’t take them lightly.”

“That was some pretty good hockey for 60 minutes, two teams battling it out, both teams had great goaltending and a nailbiter at the end, and minus the empty net, it is a 2-1 hockey game. It was disheartening for the guys but you learn from it and there were a lot of positives to take away from it.”

The Tips finished the short homestand 1-1, and will look to rebound Friday in Prince George at 7pm (1380 AM / WHL Live).