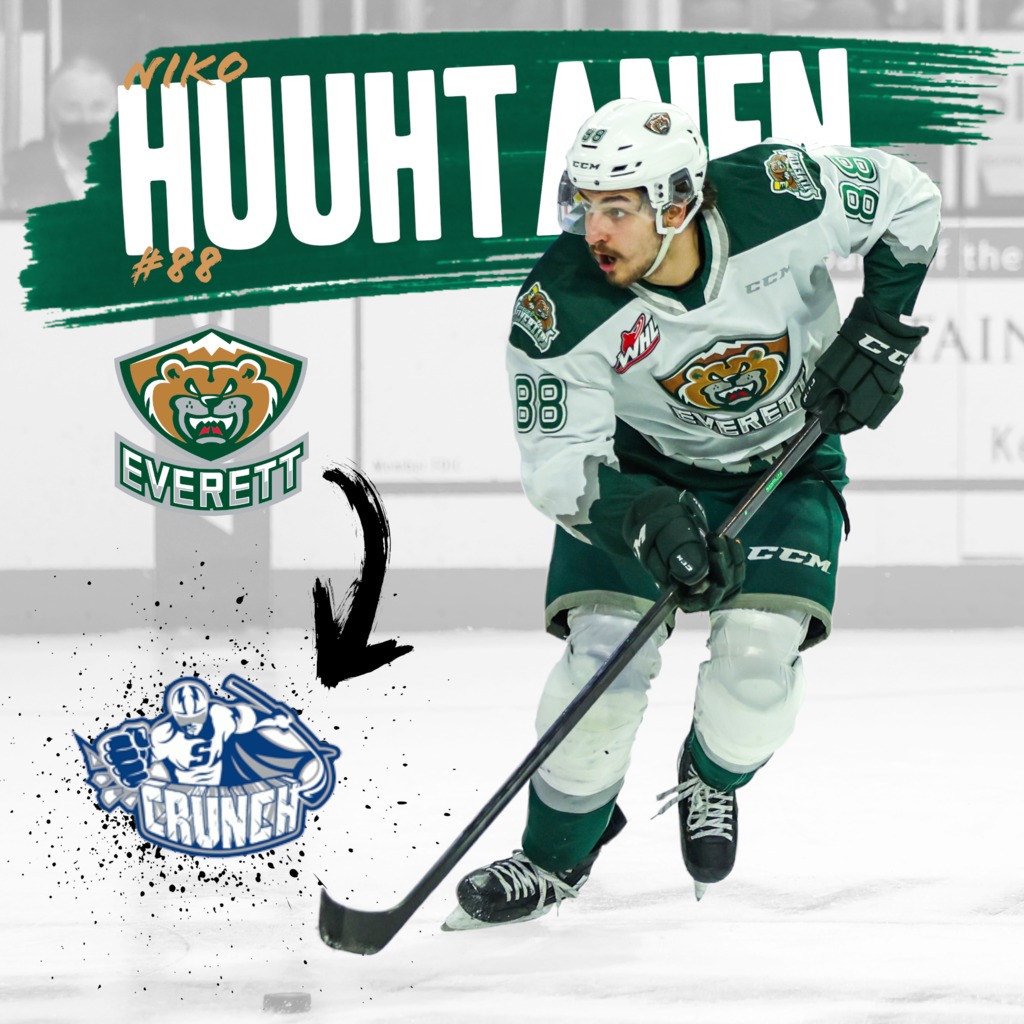 Huuhtanen, 18, led all Western Hockey League rookies in goal scoring with 37 and finished second in total points with 77 through 65 games played. Selected 224th overall in the seventh round of the 2021 NHL Entry Draft by the Tampa Bay Lightning, Huuhtanen carried his explosive play into the postseason, where he accrued five goals and five assists in just five games played.

He joins the Syracuse Crunch amidst their second-round best-of-five matchup with the Laval Rocket, with the series tied at one game each. Game Three is scheduled for Thursday, May 12 at 4 p.m. PDT in Laval. 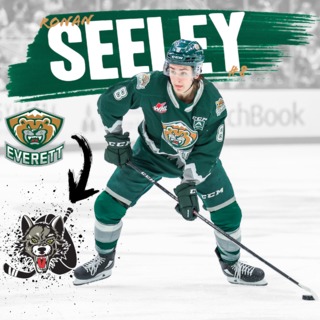