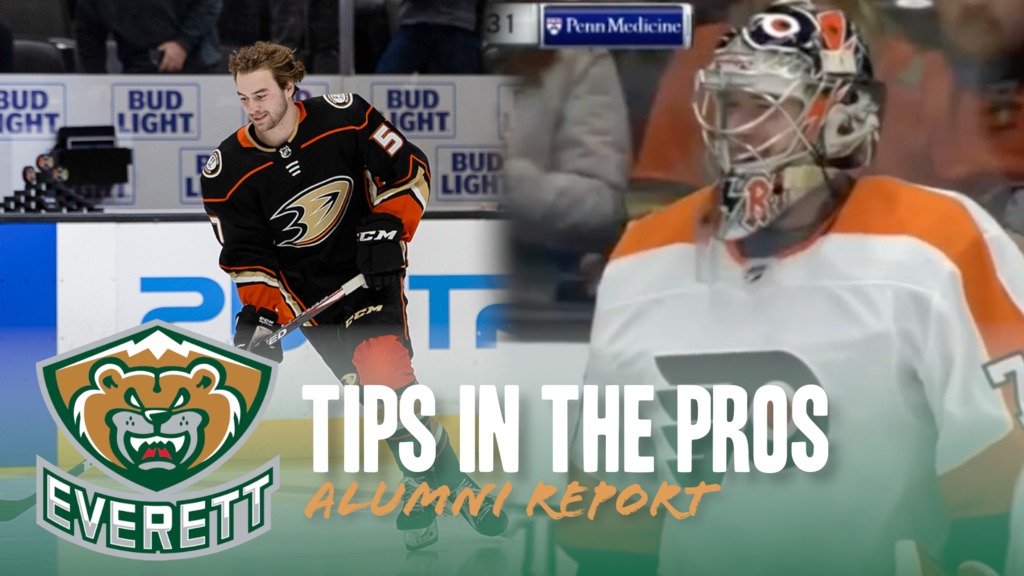 The Everett Silvertips have seen a number of NHL firsts in recent weeks, from debuts to first points. Let’s check in with our Tips Alumni!

A faceoff win leads to a @mnwild goal!#LetsGoTipspic.twitter.com/rgG2ZAUSR4