ALUMNI REPORT: Connor Dewar’s big week in the NHL, ‘Tips at the Olympics

alumni report olympics Tips in the NHL
by
Casey Bryant 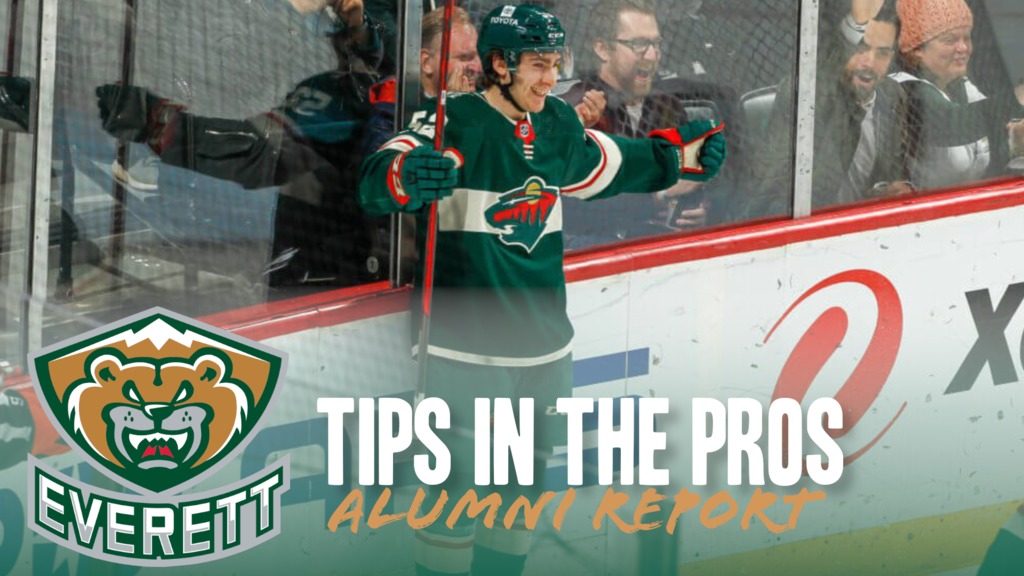 Dewar now has a goal and two assists in 11 games played with the Wild.

Radko Gudas’ return to the PNW was…well, pretty much exactly as awesome as we expected it to be.

Orrin Centazzo has been named the Inglasco ECHL Player of the Week for the week of January 17th to the 23rd.

Orrin racked up 5 goals and 3 assists in 3 games 🔥🔥#RANTnROARhttps://t.co/frHYrtxKsf