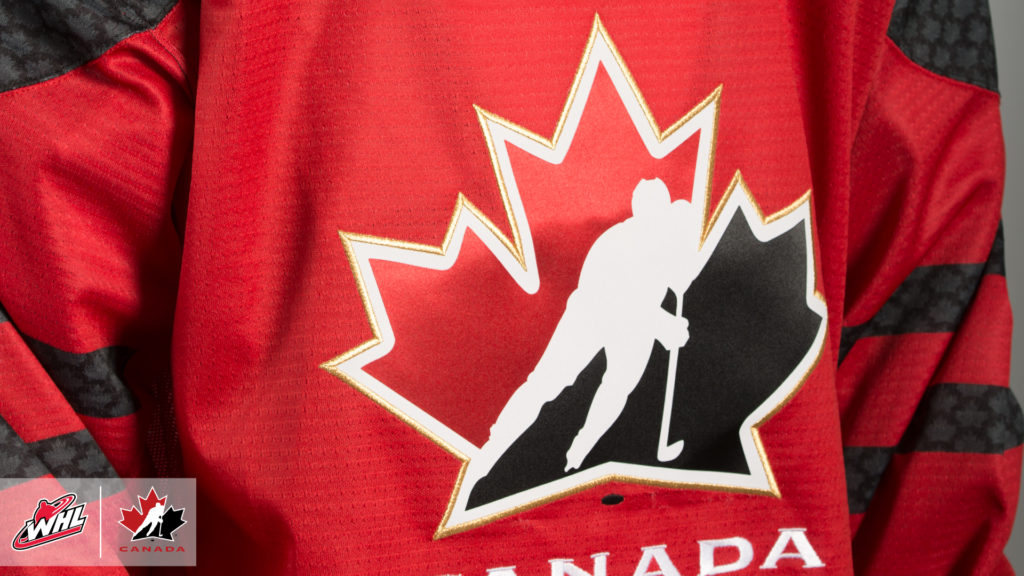 Canada has advanced to the gold medal game at the Hlinka Gretzky Cup for a second consecutive year following a thrilling eight-round shootout win over Sweden, 3-2. Behind the bench, Dennis Williams, on Hockey Canada’s staff, is one win away from returning to downtown Everett and starting Tips training camp later this month with a gold medal achievement.

For the first time in the tournament, Canada trailed their competitor, forcing them to increase their intensity. Cole Perfetti (Whitby, Ont. / Saginaw Spirit) led the charge, tying the game the two times Canada fell behind.

Tied 2-2, the teams headed into overtime where 10 minutes wasn’t enough time to break the tie. During the shootout, the Western Hockey League was represented by Seth Jarvis (Winnipeg, Man. / Portland Winterhawks) and Connor McClennon (Wainright, Alta. / Winnipeg ICE). But, again it was Perfetti that kept Canada’s win streak alive, scoring three times during the eight rounds to lead Canada to victory while simultaneously capturing the first hat-trick of the tournament.

GAME OVER!! @ColePerfetti91 scores three times in the shootout and twice in regulation time to lift 🇨🇦 a 3-2 win over 🇸🇪,and a berth in the #HlinkaGretzkyCup 🥇 gold medal game against Russia!