ATTENTION SEASON TICKET & PACKAGE HOLDERS: THE REST OF YOUR TICKETS WILL BE READY FOR PICK UP IN THE SILVERTIPS OFFICE STARTING ON FRIDAY, NOVEMBER 5 - CLICK FOR MORE DETAILS
October 14, 2021 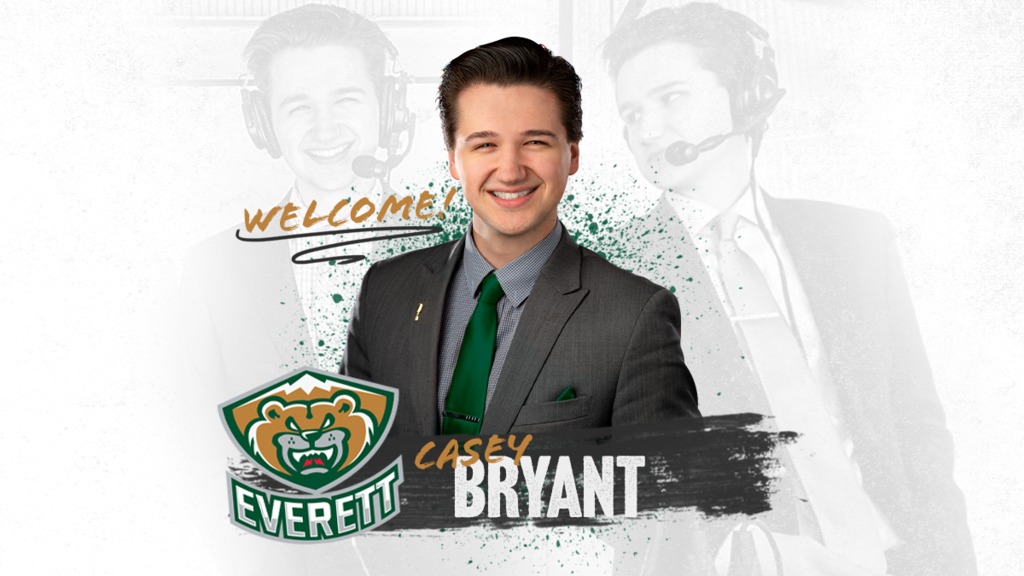 “I’m extremely excited for the opportunity to work for the Everett Silvertips,” commented Bryant. “This is a first-class organization with a commitment to excellence on and off the ice. It’s such a remarkable time for hockey in the region, so to have that extra buzz amongst the fanbase is invigorating. I can’t wait to get going.”