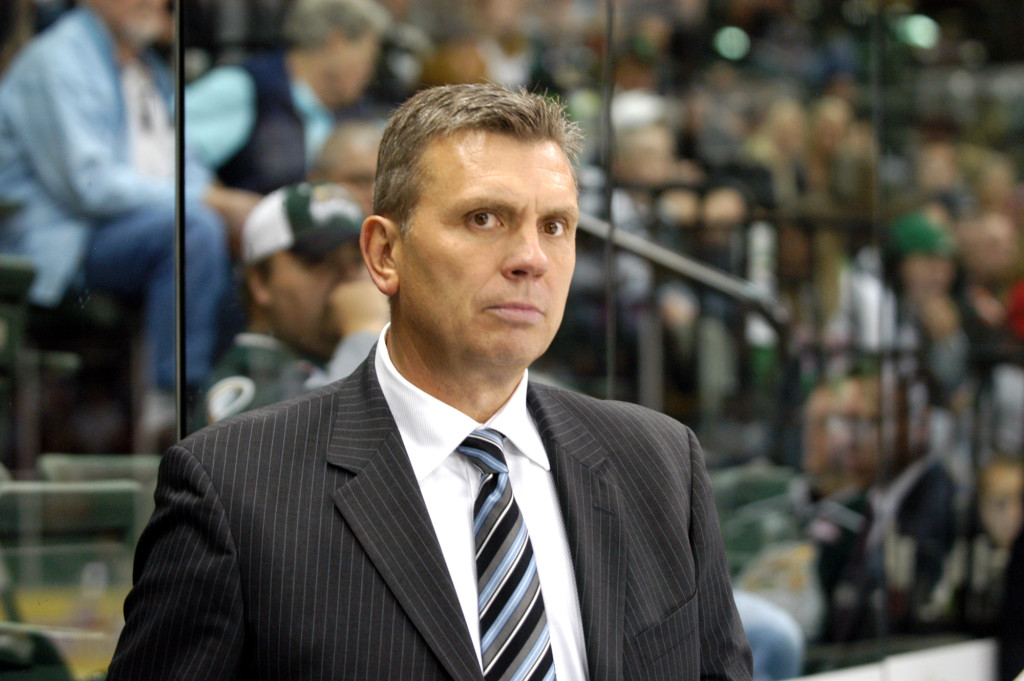 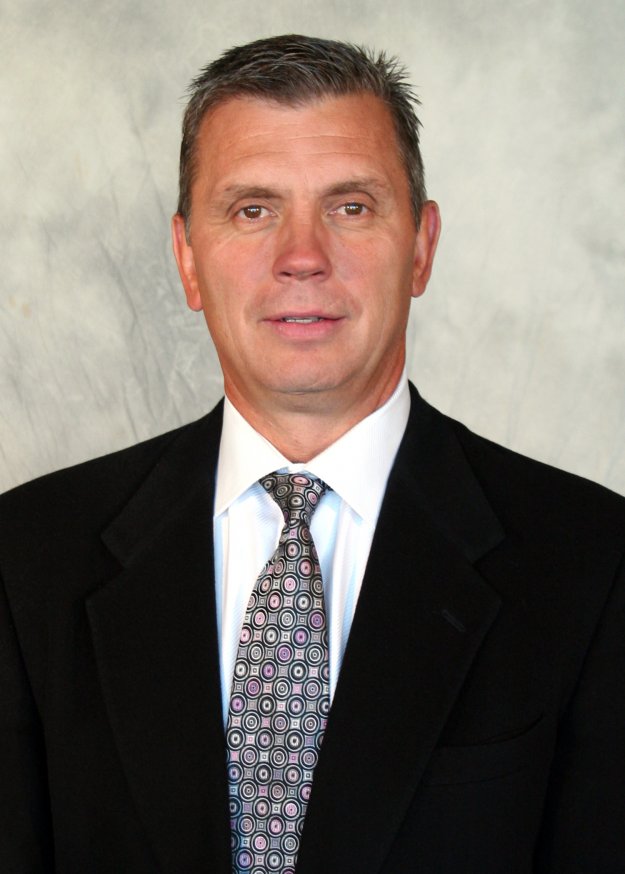 opportunity in the National Hockey League.

Hartsburg finished his Silvertips tenure with a record of 74-54-10-6.  He was nominated for the Dunc McCallum Memorial Trophy as the WHL’s Coach of the Year following the 2009-10 season.

“The Silvertips would like to thank Craig and Peggy Hartsburg for their contributions to the team and the community,” Soetaert said.  “We are very appreciative of Craig’s professionalism and his guidance of our hockey players over the last two years.”

A search for the Silvertips’ new Head Coach will begin immediately.

The Silvertips begin their ninth season in the Western Hockey League in September, 2011. For interviews, feature articles, and information on season tickets and ticket packages, please visit www.everettsilvertips.com or call (425) 252-5100.