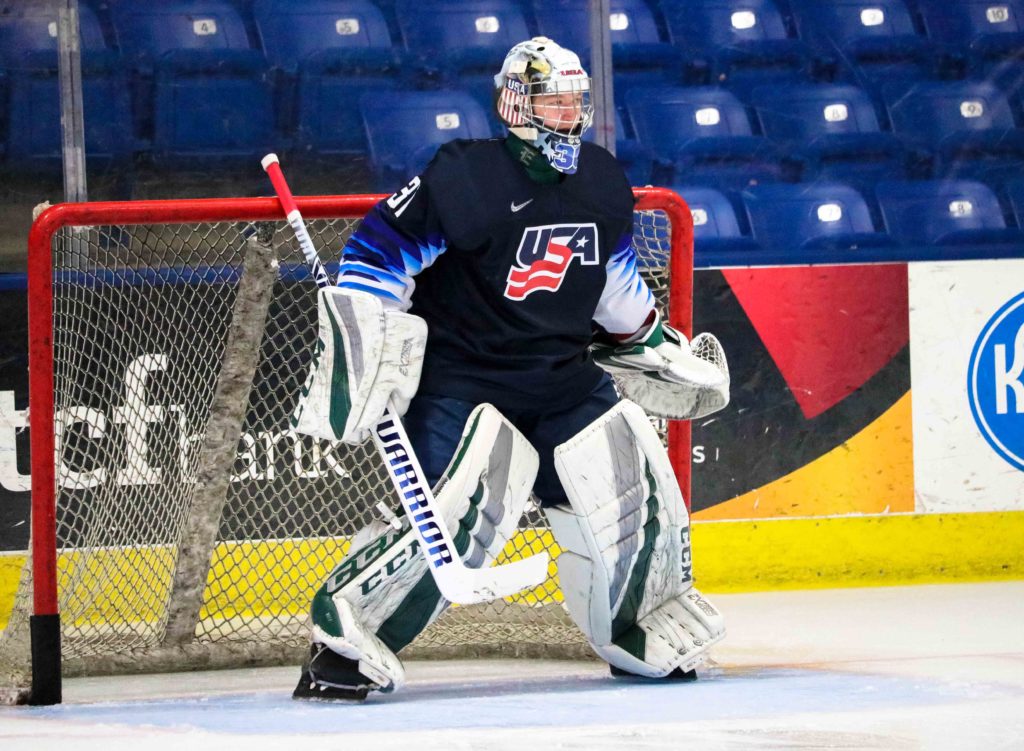 EVERETT, WA – The Everett Silvertips, proud seven-time U.S. Division champion and two time Western Conference champion of the Western Hockey League, announced in conjunction with USA Hockey that Silvertips goaltender Dustin Wolf has been named to the 2021 USA Hockey National Junior Team Evaluation Camp, Oct. 8-13 in Plymouth, Mich. at USA Hockey Arena. The camp is part of the evaluation process in selecting the U.S. National Junior Team that will compete in the 2021 IIHF World Junior Championship, Dec. 25-Jan. 5 in Edmonton. 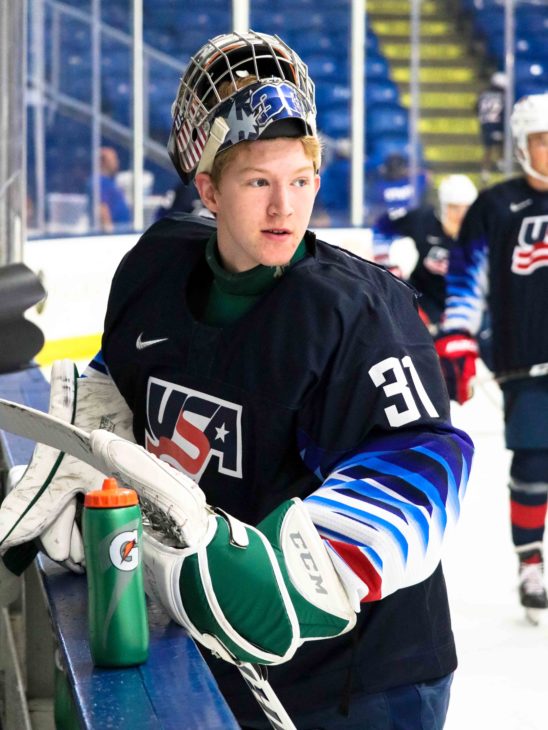 His international resume has included representing USA Hockey at the 2020 IIHF World Junior Championships, earning a victory in his sole appearance and with the U.S. on the international stage in 2018, finishing 2-1-0-0 with one shutout in the Hlinka Gretzky Cup.

Selected by the Calgary Flames in the seventh round of the 2019 NHL Draft, he signed a three-year, entry level contract with the Flames on May 1 after he finished as leader or tied for the WHL lead in four goaltending categories: wins, shutouts, save percentage, and goals-against-average while, was named Silvertips co-Most Valuable Player and twice was named WHL Vaughn Goaltender of the Month last season. With Wolf between the pipes, the Silvertips reached the top of the WHL’s U.S. Division and Western Conference with a 44-12-3-1 record through 60 games, good for 92 points and finishing the season with victories in 13 of their final 14 games, a 46-13-3-1 record, 96 points – second most in the U.S. Division and entire league. 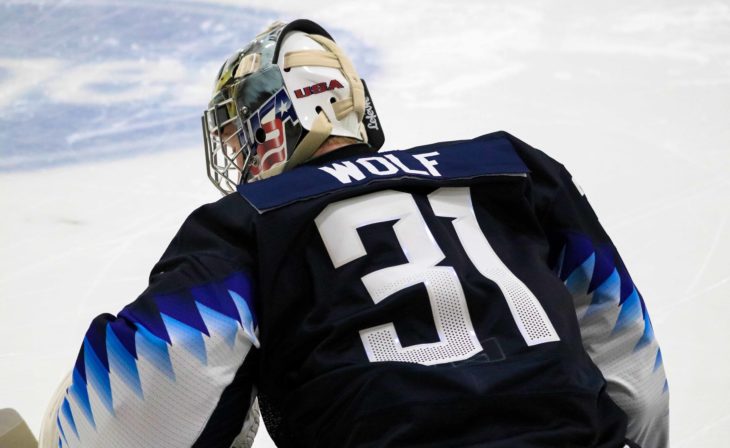 He needs seven shutouts to set a new Silvertips and WHL career record, currently shared by Hart and Tyson Sexsmith of Vancouver (26). The 6-foot, 161-pound goaltender, who was the fifth consecutive honoree from the Silvertips as Western Conference Goaltender of the Year, was last season named CHL Scholastic Player of the Year and WHL (Western Conference) First Team All-Star while going 41-15-2-2 with a 1.69 goals-against-average and .936 save percentage in 61 games, en route to the Silvertips third straight U.S. Division title.