GAME RECAP: Tips improve to 4-0 on the preseason with win over Americans 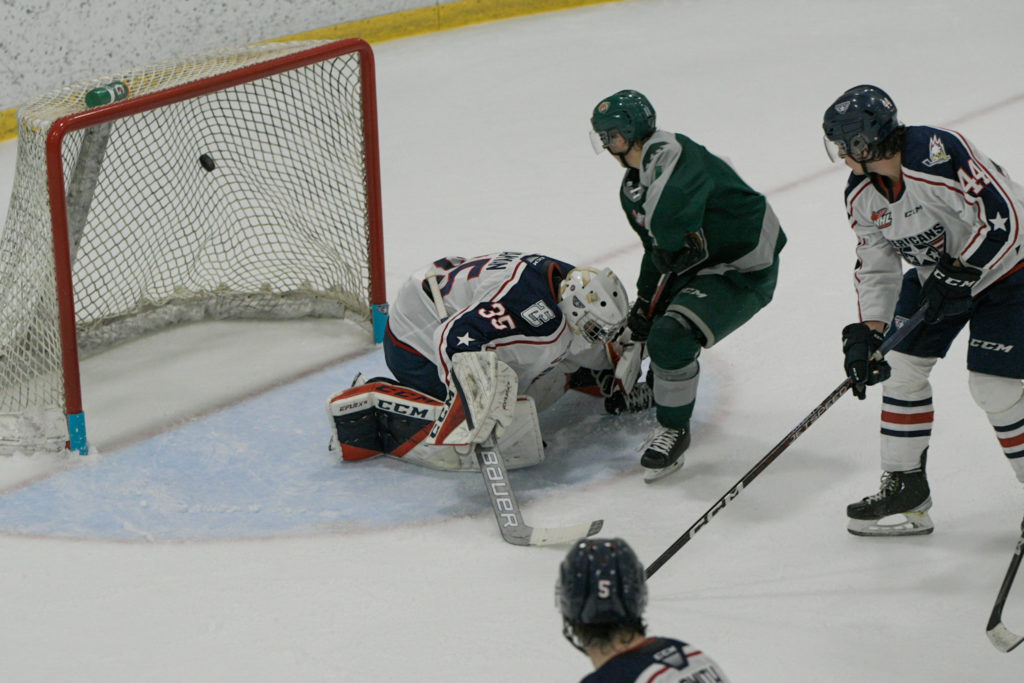 EVERETT, Wash. — Dylan Anderson’s big night led the way for the Silvertips, as the ’02-born defender logged three assists in a 5-4 preseason win over the Tri-City Americans.

Jake Sloan got the Americans on the board first at Toyota Arena, answered quickly by Eric Jamieson at 9:25 in the first period. Reese Belton would once more claim the lead for Tri-City, but the Tips would even the score thanks to a late-period goal by Andrew Petruk.

Everett leapt out to a 4-2 lead less than six minutes into the second period with goals off the sticks of Vincent Lamanna and Julien Maze. Jacob Wright would complete the Silvertips scoring with five seconds remaining in the frame.

A look at how Preseason Win #4 shook out 🔥#LetsGoTips pic.twitter.com/P24wcWXk8b

Tim Metzger stopped 26 of 30 shots for the win in net, his first decision of the preseason.

The Silvertips complete their preseason slate Saturday afternoon at 2:05 p.m. against the Seattle Thunderbirds.