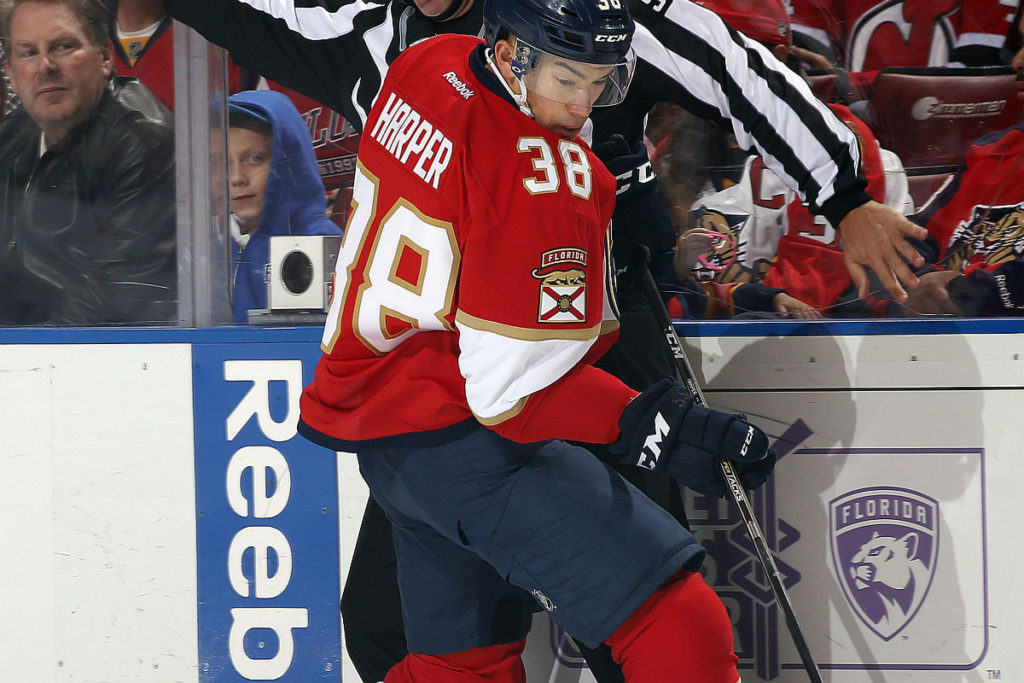 EVERETT, Wash. – Forward Shane Harper, who is the Everett Silvertips all-time leader in games played (335), made his National Hockey League debut on Thursday with the Florida Panthers at the BB&T Center, in a 2-1 overtime victory over the visiting New Jersey Devils.

Harper has amassed 404 career games across the NHL, AHL and ECHL levels, notching 233 points along with 30 playoff games and 21 points.