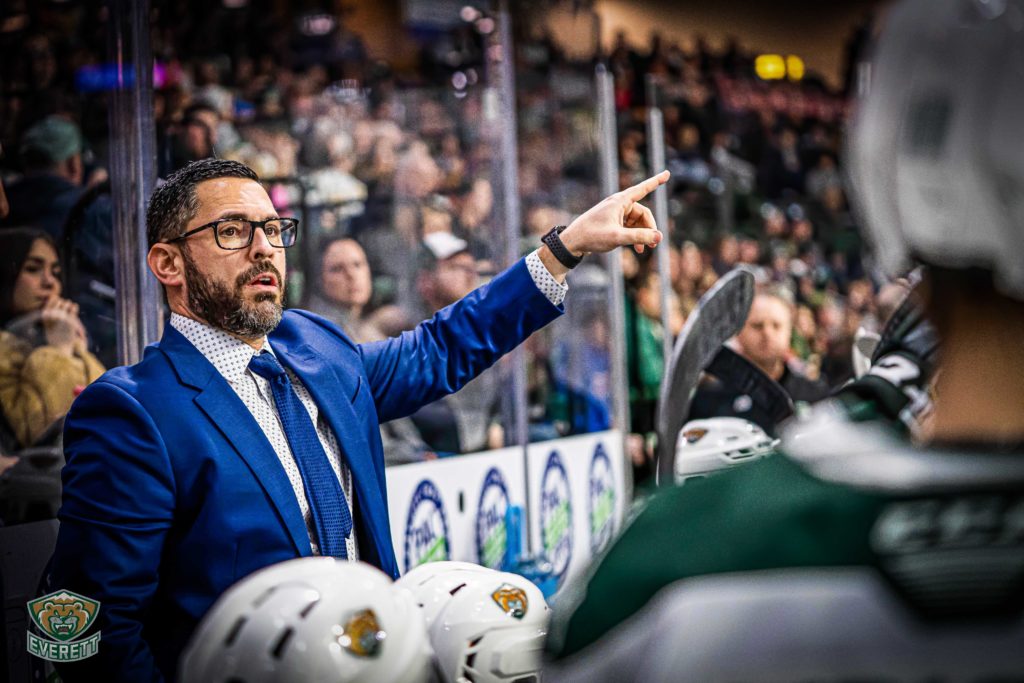 Williams continues his current position as Silvertips head coach, adding to his duties after helping guide the Silvertips to their fourth U.S. Division title in five seasons.

“Dennis’ experience helps us address an immediate need inside our hockey operations department with the CHL Import Draft coming up,” said Rajcic. “As we handle the objective of ‘what’s important next,’ he is a confident, well-connected, and driven individual to help us reach our goals in the oncoming months.”

The native of Stratford, Ontario also has been selected in back-to-back years as assistant coach for Hockey Canada at the Hlinka Gretzky Cup, and for Team Canada Black at the 2018 U17 World Hockey Challenge.

The 2021 CHL Import Draft will be held on June 30. More details will be announced soon.