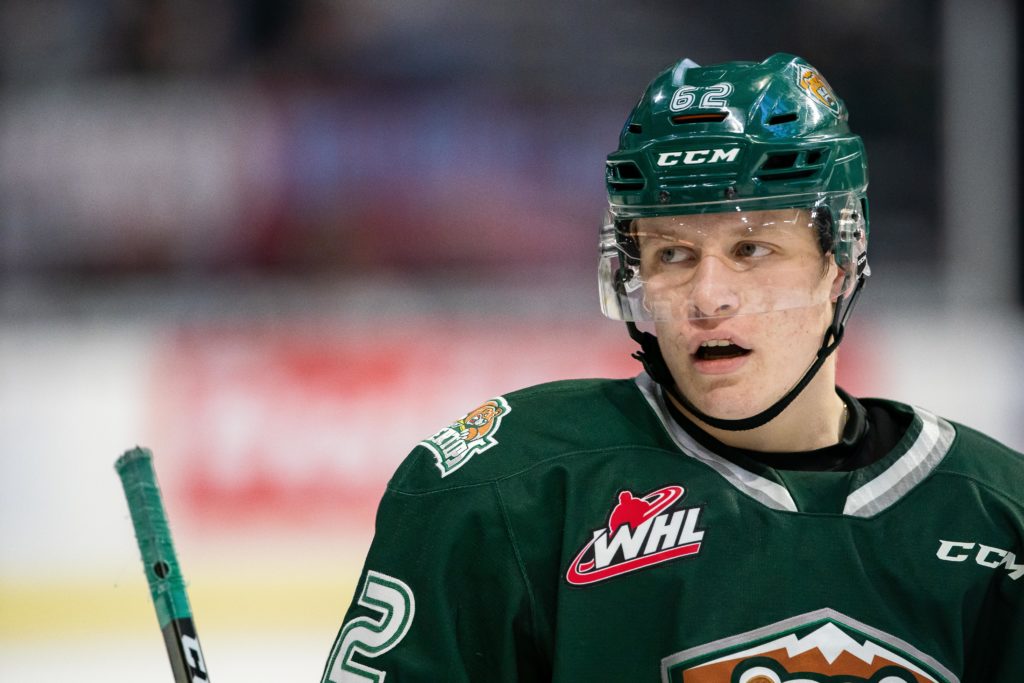 Gut, the Silvertips Rookie of the Year in 2019-20 with 36 points (13g-23a) in 51 games, played last season with HC Banik Sokolov (Czech2) after restrictions prohibited his return to the Silvertips for the pandemic shortened 2021 season due to border constraints. Gut and forward Niko Huuhtanen of Finland, selected by the Tampa Bay Lightning last week in the NHL Entry Draft, will fill the Silvertips two allotted import slots for the upcoming season. 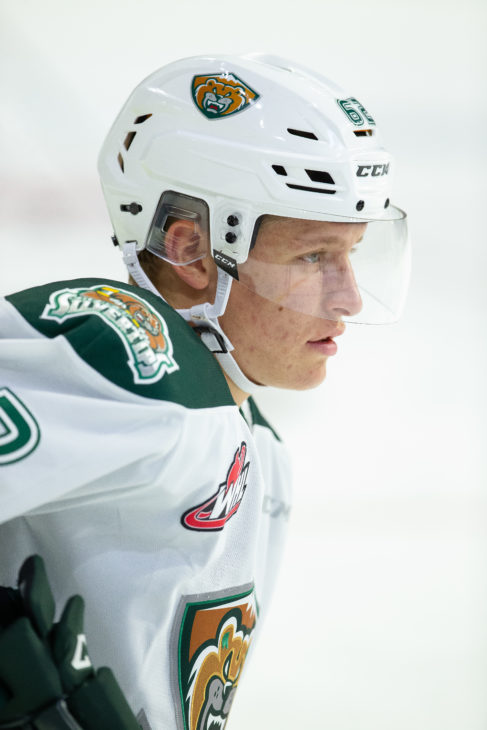 “Confirming Michal’s return is a substantial boost for our lineup,” said Silvertips general manager and head coach Dennis Williams. “He is a great teammate with high character, and is highly-admired in our dressing room. We look forward to his puck skills, face-off abilities, and passion playing a terrific fit among our team, just like two seasons ago when he first arrived. He’s a difference maker and will be a very motivated player with a great opportunity ahead of him.”

The native of Kadan, Czech Republic last season, on loan to HC Banik Sokolov, finished tied for fourth in goals (10) while adding 21 points and a +9 rating in 20 games and an assist in three postseason games. He suited up in three for Team Czech Republic at the 2021 World Junior Championship, adding to his career in international competition with 37 points in 54 games across multiple levels.

As Silvertips Rookie of the Year in 2019-20, he was ninth among WHL rookies with 36 points (13g-23a) in 51 games, also ranking third on the Silvertips in face-offs won (403), tied for fourth in game winning goals (4), and a +15 rating. Gut earned a trio of three-point games and ten times had a multi-point game. At the U18 level where he served as captain in the Czech Republic program before that year, Gut had seven points in seven games of competition, including four points in four games at the Hlinka Gretzky Cup.