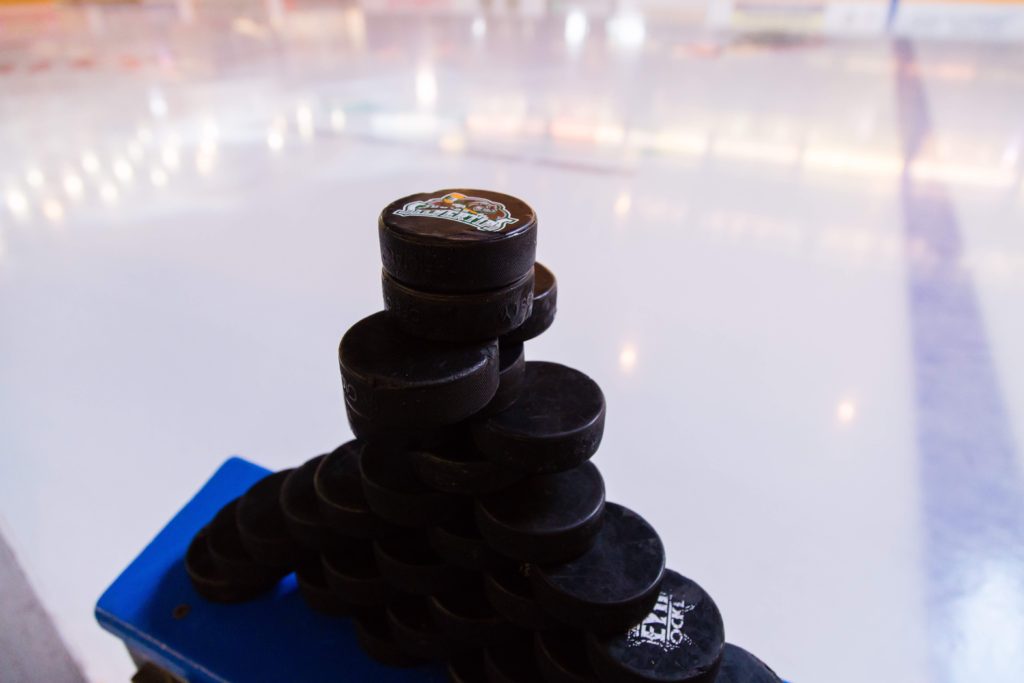 The tournament, hosting teams from select regions including Hungary, Canada (British Columbia, Ontario, and Alberta), and the United States (California, and Arizona), completed with the Jr. Silvertips 7-2 victory over OHA – Edmonton in the title game. The Jr. Silvertips led the tournament with 39 goals scored and were tied for second in fewest goals allowed (16).

“Playing in a tournament to give us the opportunity to compete and defeat three major midget teams and two academy teams speaks volumes,” said Jr. Silvertips head coach Turner Stevenson. “The competitiveness of our team has gone to the next level, while it delivers a landmark day for our budding program. It’s proven that high caliber advancement and development reside at home in Everett, Washington, as we continuously strive to offer a suitable environment and opportunities for aspiring hockey players in the Pacific Northwest.”

The Jr. Silvertips, led by Stevenson, are third in the U16 division (NAPHL) with a 12-4-1 record (25 points). Their top three leading scorers, including hometown, are listed as follows:

Stevenson previously helped guide the Sno-King Jr. Thunderbirds program and also served as assistant coach in the Western Hockey League with the Seattle Thunderbirds (2007-08) and North American Hockey League with the Wenatchee Wild (2011-12). He helped guide the clubs to a combined record of 78-40-14 in his two seasons behind the bench, adding to experience with several rep level teams across youth hockey.

The native of Prince George, B.C. suited up in 644 career games as a forward in the NHL with the Montreal Canadiens, New Jersey Devils, and Philadelphia Flyers with 190 points (75g-115a) and 969 penalty minutes. He hoisted the Stanley Cup as a member of New Jersey in 2002-03, skating in 23 postseason games with four points (1g-3a).

The Jr. Silvertips return to play in Troy, Mich. tomorrow, facing the Valley Forge Minutemen (16U) at 8:15 a.m. PT. A full schedule is available here.