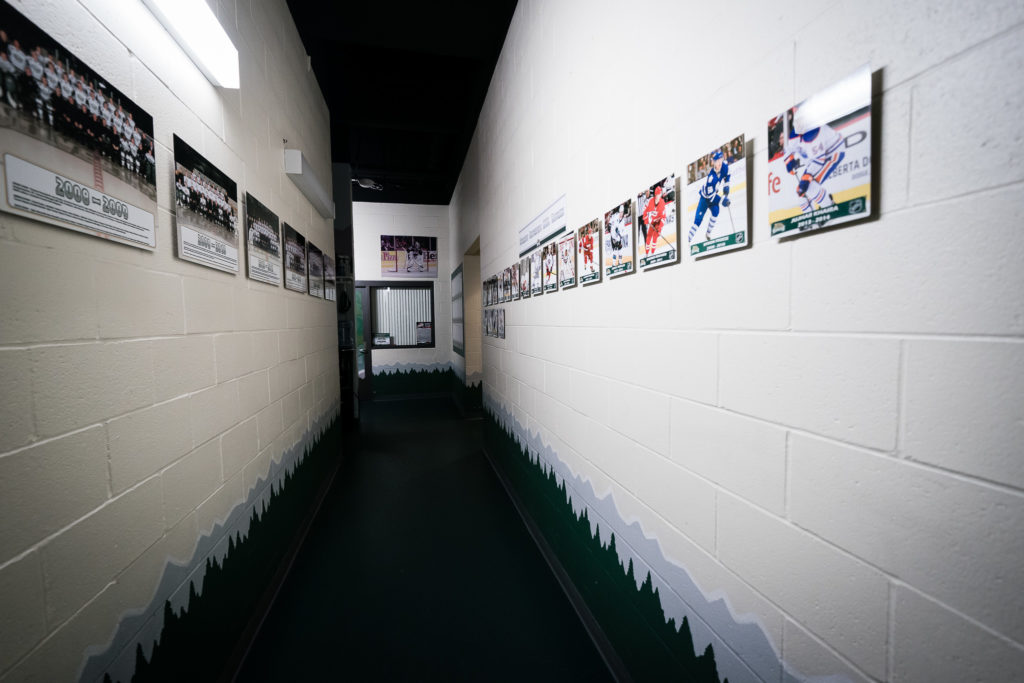 By process of elimination, the field is getting smaller. The Stanley Cup is getting closer. The bubble is more compact, and we’re seeing meaningful hockey played in late August.

If this year we call “2020” means anything, embrace the unexpected.

Except for one thing: the last man standing on the Silvertips alumni side has forged a path out of resiliency.

Let’s get updated with the last 7 days.

In the last seven days, he became the second youngest goaltender in NHL history to post back to back shutouts in the Stanley Cup Playoffs.

Carter Hart is the 2nd-youngest goalie to record consecutive shutouts in Stanley Cup Playoff history. The youngest is Hall of Famer Harry Lumley, who turned the trick before he celebrated his 19th birthday back in 1945 pic.twitter.com/PAUeconAW3

Fact: Harry “Apple Cheeks” Lumley (go ahead, Google it) got his head start so far ahead that he remains the youngest goaltender to ever play in the NHL: debuting at age 17 in 1943-44.

Helping the Flyers grunt past the Montreal Canadiens in a taxing six-game series, Hart has registered off-the-chart numbers to launch his playoff career:

For fans who saw this up close every night in downtown Everett, not too surprising. In 49 career WHL Playoff games: 25-24, six playoff series wins, .921 save percentage, four shutouts, and winner of the longest game in CHL history (five overtimes to close out Victoria in 2017).

For fans who are becoming acquainted with the poise of Hart’s playoff cool, not too routine.

As Hart and the Flyers stand 12 wins away from the Stanley Cup, they next face the New York Islanders in the second round, with Game 1 today at 4:00p.m. PT (NBCSN / SN).

I’ve said this time and time again: with the rise of the Seattle Kraken just 30 miles away from downtown Everett as the newest NHL destination, “a rising tide lifts all boats.” The elevated profile of hockey at the highest level in the world, in turn, has elevated the profile of the Silvertips and Seattle Thunderbirds with a hike at the box office, grass roots events, and general interest in where people take in their sports news on TV, radio, and online.

Even a team such as the Spokane Chiefs, who admittedly are a five-hour hike away from King and Snohomish County, still reap benefits as a member of a growing hockey hotbed state (see: two Memorial Cup titles, robust turnout at the gate, NHL alumni, etc). Add: Tri-City and in the neighboring state, the Winterhawks. In near outposts, there is growth – continuous and rapid.

The talent you see on ice today, perhaps, has the next generation ready to go in the WHL.

Aside from Hart, checking in on additional PNW / WHL alums: