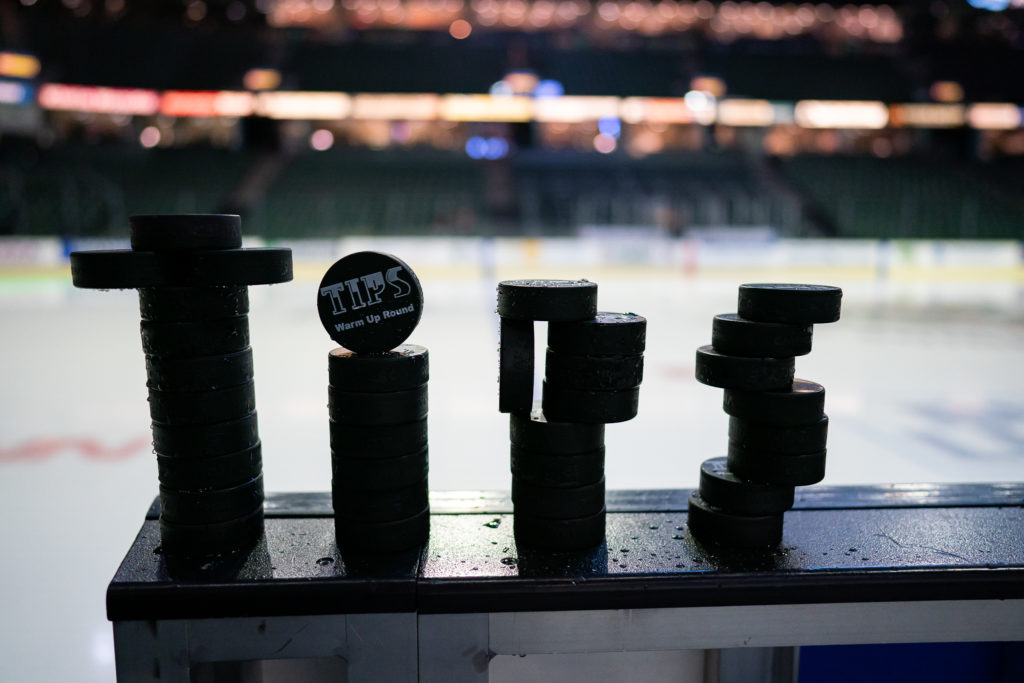 Heading into the month of September – now just one day away – hockey is at full attention. We’re used to it.

So instead of feverishly shifting the mindset from shorts to pants, lemonade to a hot latte, and a clean slate to a hockey season, we’re just getting the previous one finished. I personally remember growing up, going to school after the start of Labor Day – and like Pavlov’s dog – alerted in my mind, “hockey season’s almost here!”

Not this year. It’s truly a year unlike I’ve ever seen.

Heading into September, we’re down to the final eight, and close to seeing it narrow to the final four. The WHL is on pause – presumably until December 4. And simply, we’re just waiting for the rest.

Originally published two months ago – if you haven’t seen this, here is this Hockey News piece on Rico Phillips, a terrific read on a man tasked to drive an inclusive outreach approach within the Ontario Hockey League.

TIPS IN THE STANLEY CUP PLAYOFFS:

Game 4 in Toronto was just the second of the postseason that Hart served as bench doorman – including the Qualifiers. The Flyers have scored just 1.8 goals per game in the playoffs. Claude Giroux hasn’t scored a goal at all since entering the bubble. They’re at a minus-25 shot differential in the playoffs (the only team worse off, and still alive, is the Vancouver Canucks).

Game 5 is tomorrow at 4pm PT (NBCSN, SN). We don’t know yet if it’ll be Hart or Brian Elliott.

SILVERTIPS IN THE OFFSEASON: