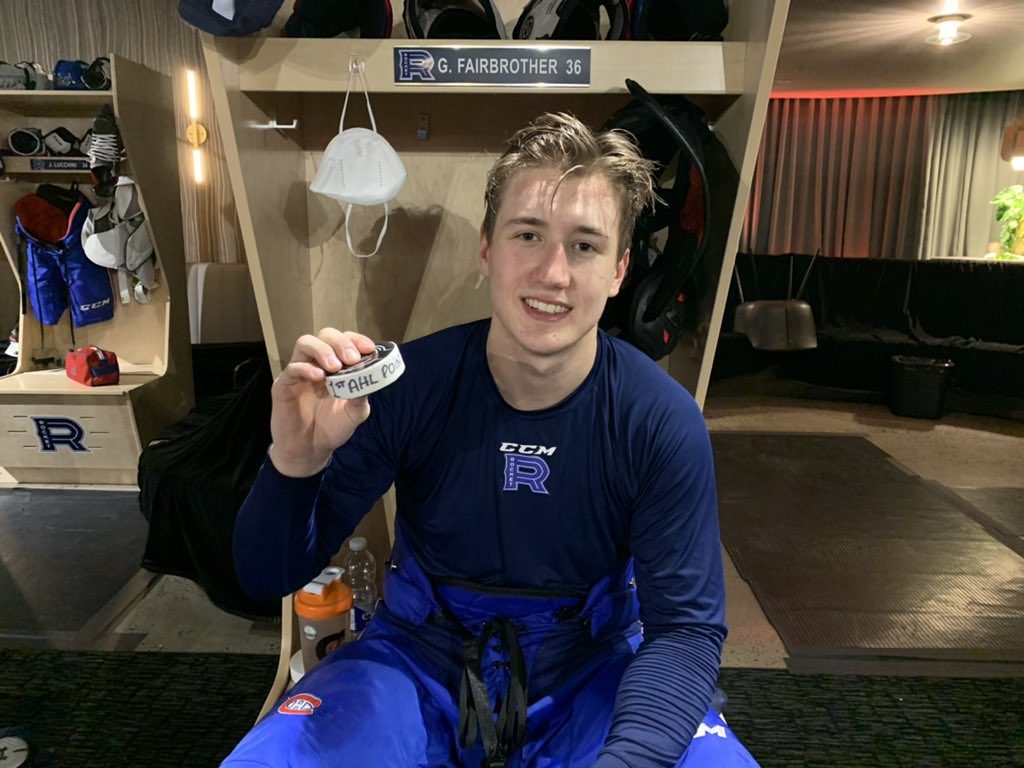 It’s about time we’ve freshened this post (it’s been a few months)! Now with the thaw of winter becoming reality, and safety measures allowing for the Western Hockey League’s U.S. Division to finally open up play, hockey season is finally on the horizon.

The U.S. Division gets going March 19: less than one month away

It feels so good to type it, say it, tweet it.

Important items to note in the recent days:

And a photo he'll never forget.

"Just be consistent; that's the biggest thing for me right now."

"Do you believe in miracles? YES!"

Al Michaels delivered this famous line 41 years ago today at the end of the most famous upset in American sports history.

Relive the 1980 "Miracle on Ice" from the broadcaster's seat with @richarddeitsch 👇https://t.co/N7NQsSKNBp