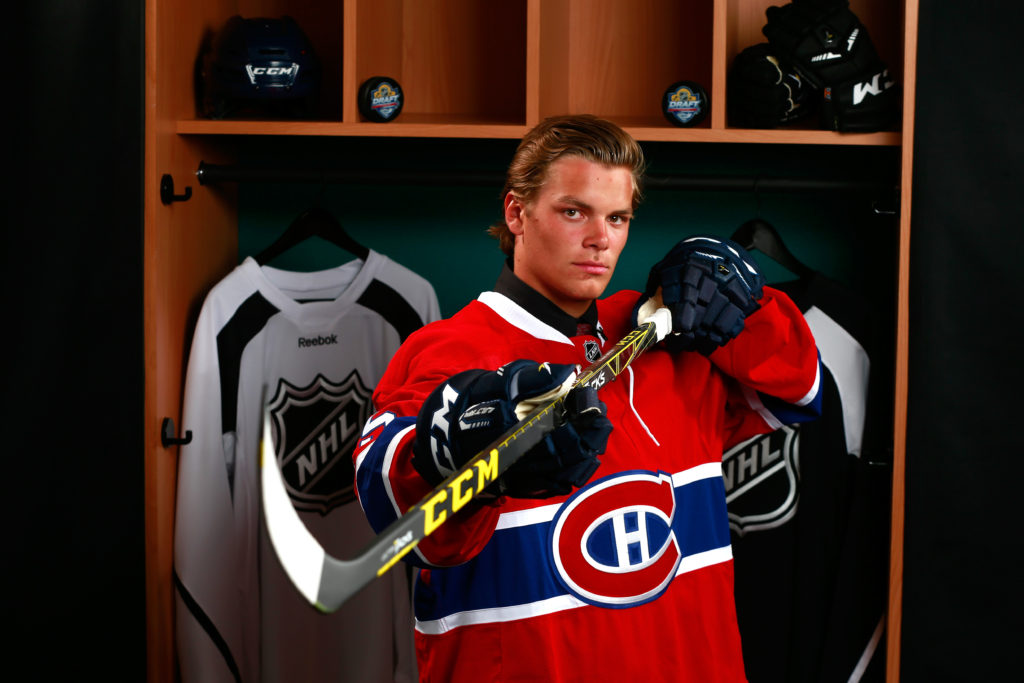 EVERETT, Wash. – The Everett Silvertips (@WHLSilvertips), five-time U.S. Division champions of the Western Hockey League, announced in conjunction with the Montreal Canadiens of the National Hockey League that Silvertips defenseman Noah Juulsen has been loaned to the St. John’s Ice Caps (AHL).

St. John’s is scheduled to face the Syracuse Crunch in the opening round of the Calder Cup Playoffs and Juulsen will join the Ice Caps on Friday.

Juulsen, 19, helped guide the Tips to their second division title in three seasons – this year as captain – and furnished 34 points (12g-22a), a career high 12 goals, and a +15 rating in 49 games while teaming with Hart to help guide Team Canada to the silver medal at this season’s World Junior Championships in Montreal and Toronto. He logged a pair of assists in ten WHL Playoff games.

The 6-foot-3, 190-pound defenseman was named Silvertips Most Dedicated Player for the third straight year and was named this season as a Western Conference First Team All-Star. Juulsen was selected by the Canadiens in the first round (26th overall) of the 2015 NHL Entry Draft.

Juulsen joins goaltender Carter Hart (Lehigh Valley) as two Silvertips joining AHL clubs this week. The Silvertips have sent 17 former players onto the NHL, most recently with Nikita Scherbak making his debut with Montreal on Jan. 7.