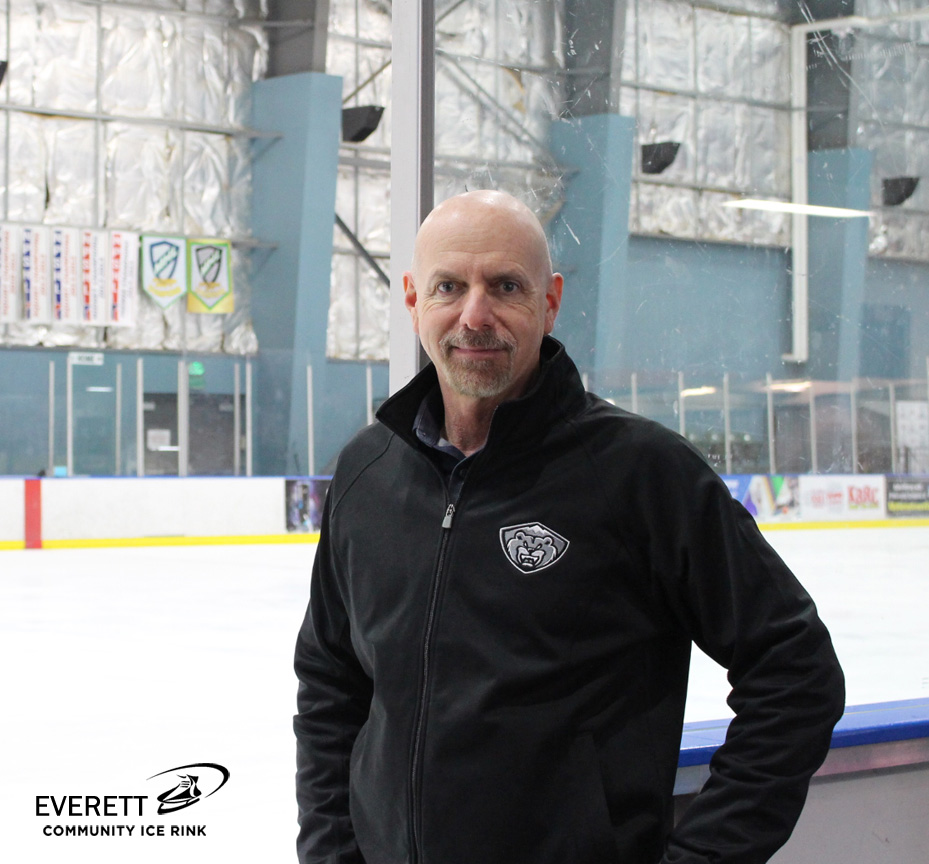 EVERETT, Wash. – Spectra Venue Management, operators of the Everett Community Ice Rink, has named Brad Sholl as the facility’s new Director of Ice Rink Operations. Sholl relocated from California where he spent more than 20 years managing ice rinks and overseeing various hockey and skating programs, and will be responsible for leading all “Learn-To” programs and supporting young athletes interested in ice sports. In addition, Sholl will oversee Everett Youth Hockey (EYH) and will be integral to setting the direction for the program, recruiting coaches and enhancing player development across all age ranges and levels of competition.

In his new role as Director of Ice Rink Operations for the Everett Community Ice Rink, Sholl will be responsible for leading the Ice Rink department and managing all day-to-day operations, including maximizing ice rental sales, promoting birthday parties and groups, scheduling and creating on-ice programming, and growing the currently available classes.

Sholl spent sixteen years serving as General Manager of the Toyota Sports Center, training facility for the LA Kings and LA Lakers. He grew up playing hockey and competed in Canada in the Junior A division. During his time as GM, Sholl was given the opportunity to practice with the LA Kings and was the team’s emergency goalie from 2001 to 2016. He also helped start the nationally recognized LA Junior Kings AAA program, now recognized as one of the premier youth hockey organizations in the United States, and was integral in the creation of the Summer of Excellence Figure Skating Camp with hall-of-fame Olympic coach Frank Carroll. More recently, Sholl was involved with the design and construction of the NHL expansion Las Vegas Golden Knights’ training center, as well as creating the Vegas Jr. Golden Knights program.

“Brad’s knowledge and professional experience will play an essential role in continuing to develop our Ice Rink programs and enhancing the vibrant community-wide asset that the Community Ice Rink is,” said Corey Margolis, Angel Of The Winds Arena General Manager. “Given his record of success, we feel confident not only in his ability to have an impact from a hockey and figure skating standpoint, but also in identifying ways to enhance the overall operations, from public skating usage to increasing group bookings.”

The Everett Community Ice Rink is an NHL regulation 200’ x 85’ ice rink that opened in 2003 and welcomes, on average, 150,000 visitors annually. Open to the public year-round, the Ice Rink offers public skating, youth and adult hockey, figure skating, and instructional sessions, as well as being the home rink for the Everett Figure Skating Club, Everett Youth Hockey, and Washington Wild, and occasional practice site for the Everett Silvertips of the Western Hockey League.

The Silvertips, seven-time U.S. Division champions of the Western Hockey League, return to play for Game 3 of the second round of the WHL Playoffs in Spokane tomorrow, 7:05 p.m. (KRKO / TuneIn / WHL Live). Silvertips playoff offers and deposits for the 2019-20 season are available at www.everettsilvertips.com/tickets.