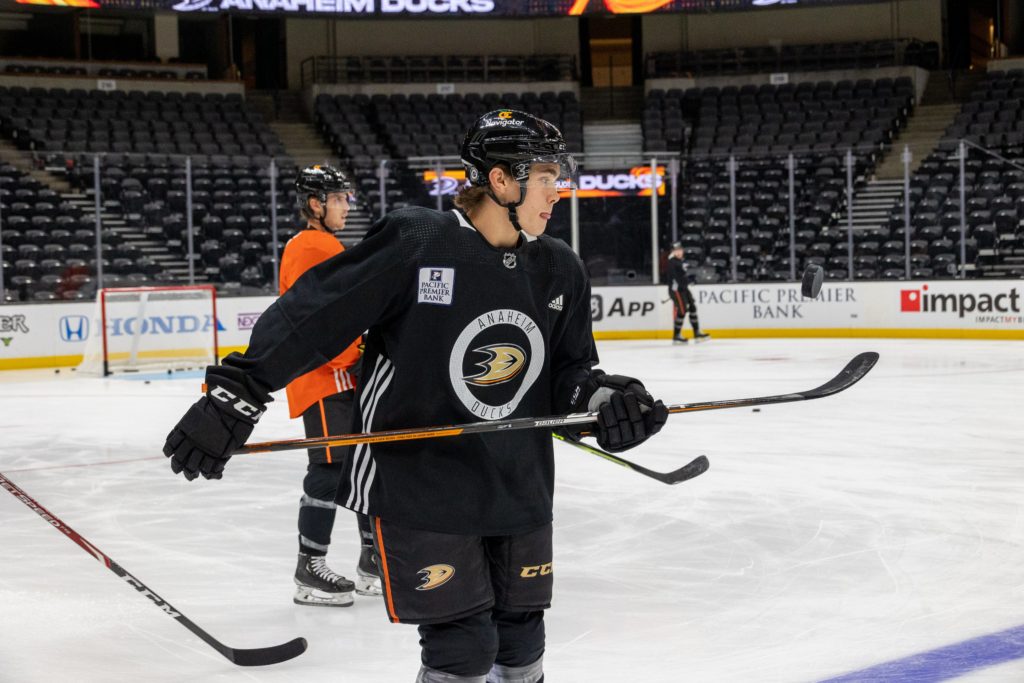 EVERETT, Wash. — The Everett Silvertips have received all three of their National Hockey League drafted prospects back from their respective main camps, as Ben Hemmerling (Vegas Golden Knights), Ryan Hofer (Washington Capitals) and Olen Zellweger (Anaheim Ducks) have each been re-assigned to the Western Hockey League.

Hemmerling, an ’04-born forward, was selected 177th overall in the sixth round of the 2022 NHL Draft. He participated in both Rookie Camp and Training Camp with the Golden Knights before being re-assigned to the Silvertips on Sep. 27.

Hofer, an ’02-born forward, was selected 181st overall in the sixth round of the 2022 NHL Draft. He made his NHL preseason debut on Sep. 25 with the Capitals before being re-assigned to the Silvertips the following day.

Zellweger, an ’03-born defenseman, logged substantial minutes for Anaheim this preseason. Returning to Ducks camp as the 34th-overall pick in the 2021 NHL Draft, Zellweger registered a primary assist and a shootout goal on Sep. 28 before being re-assigned to the Silvertips on Sep. 29.

All three players will be eligible for the Silvertips ahead of their Sep. 30 home matchup against the Tri-City Americans. Puck drop is scheduled for 7:05 p.m. with a special ticket-and-drink combo pack available with Everett’s Hockey Happy Hour, presented by Bud Light. Tickets are available by clicking HERE.