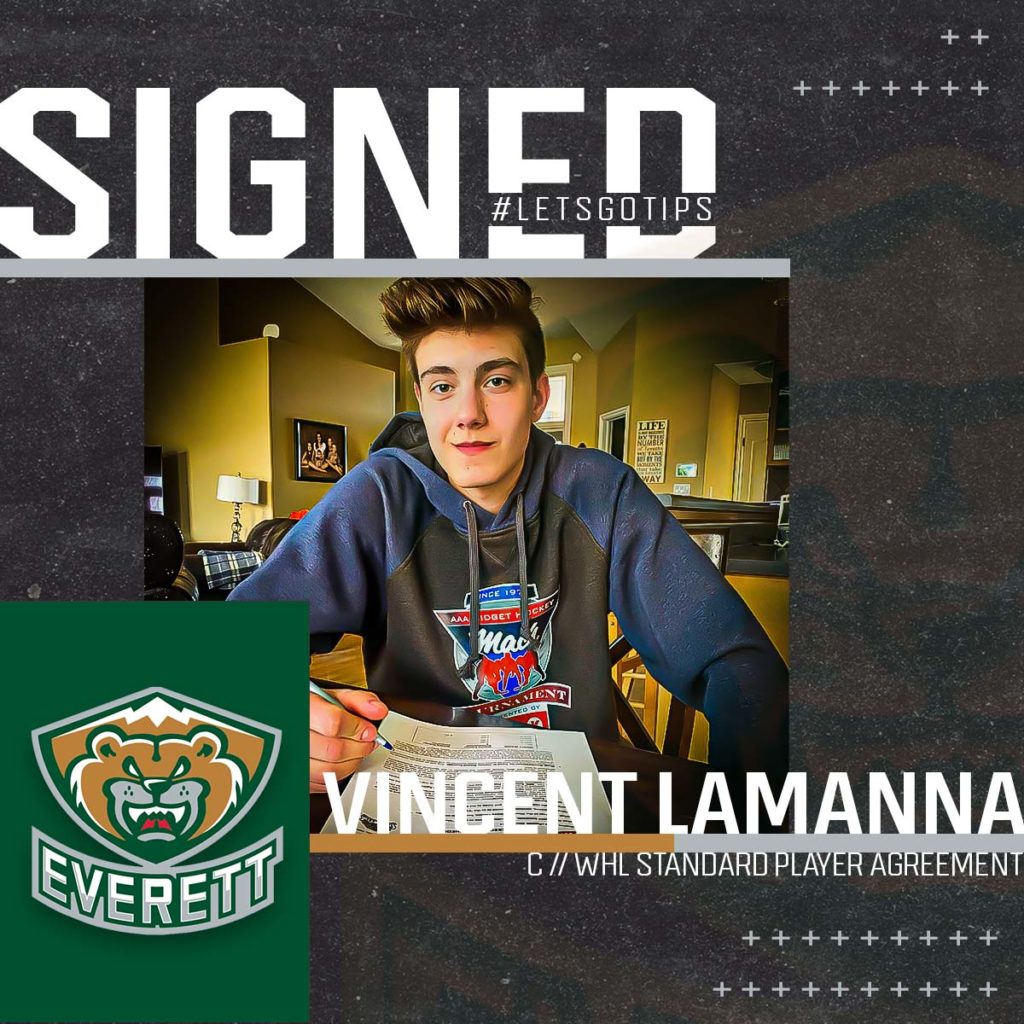 “Vincent has steadily increased his visibility in our projections and has worked extremely hard to earn this opportunity play in the Western Hockey League,” said Davidson. “He has the ability to perform as a forward with versatility and contribute to our depth offensively after a fine development period in Fort Saskatchewan and Bonnyville. We are excited about his decision to commit to our program and look forward to his arrival for training camp in the 2021-22 season.” 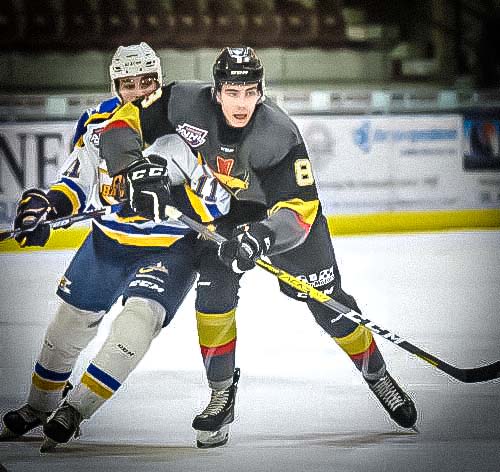 Lamanna skated this past season with the Bonnyville Pontiacs in the Alberta Junior Hockey League, earning an assist in six games with Bonnyville limited to 16 games of play due to the COVID-19 pandemic. Last year, he led the Fort Saskatchewan Rangers U18 AAA program (AMHL) in goals (13) while ranking third in points (26) in 32 games, also adding a pair of game winning goals with no penalty minutes. He also netted five points (1g-4a) in 13 playoff games and has represented the Rangers in back-to-back appearances in the Macs Tournament with four assists in seven career tournament games. 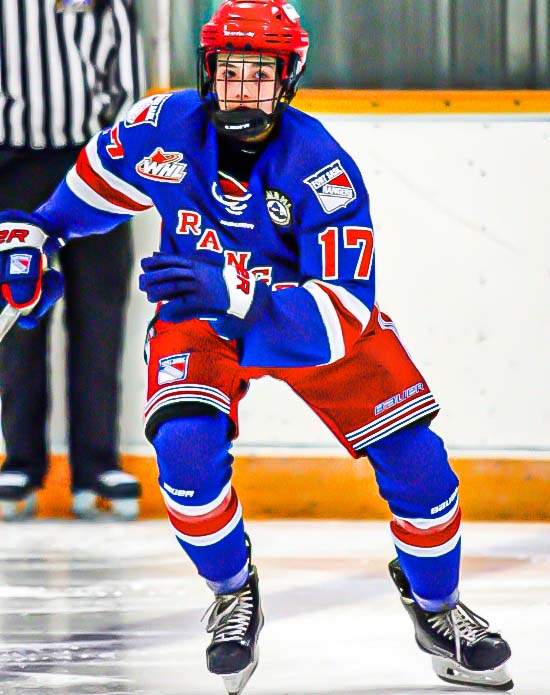 “Vince is another interesting case of a player who was passed over in the WHL Draft but made incredible strides afterward,” said Silvertips head scout Mike Fraser. “A few us had a chance to see him play with Fort Saskatchewan during his 15-year old midget season and we quickly noticed that not only did he grow physically as a human but grow technically as a player. It told the story about his potential. He brings such an impressive package of poise. Pucks go through him well, he finds linemates, and makes the right play with the puck under pressure. He rarely puts himself in a panic-driven situation and it makes an impact on high leverage shifts.”

“It’s very exciting to receive an opportunity in Everett Silvertips program, a place where so many great players have worked hard open doors at the next level,” said Lamanna. “It’s a goal I’ve been working on my entire career and can’t wait to get started. I thank my parents and siblings for everything they’ve done and sacrificed to help me become a better player and person, prepared for this next step. I’m looking forward to bringing my best as a player who loves to play a two-way game with speed, in any situation, and who is reliable across all 200 feet of the ice.”

Lamanna, a native of Sturgeon County, Alberta, suited up with the Silvertips in 2019-20 training camp and in the annual Green vs. Grey Game, concluding Phase 1 of camp. He also scored two goals in five games with Team Edmonton Yellow at the 2017-18 Alberta Cup.