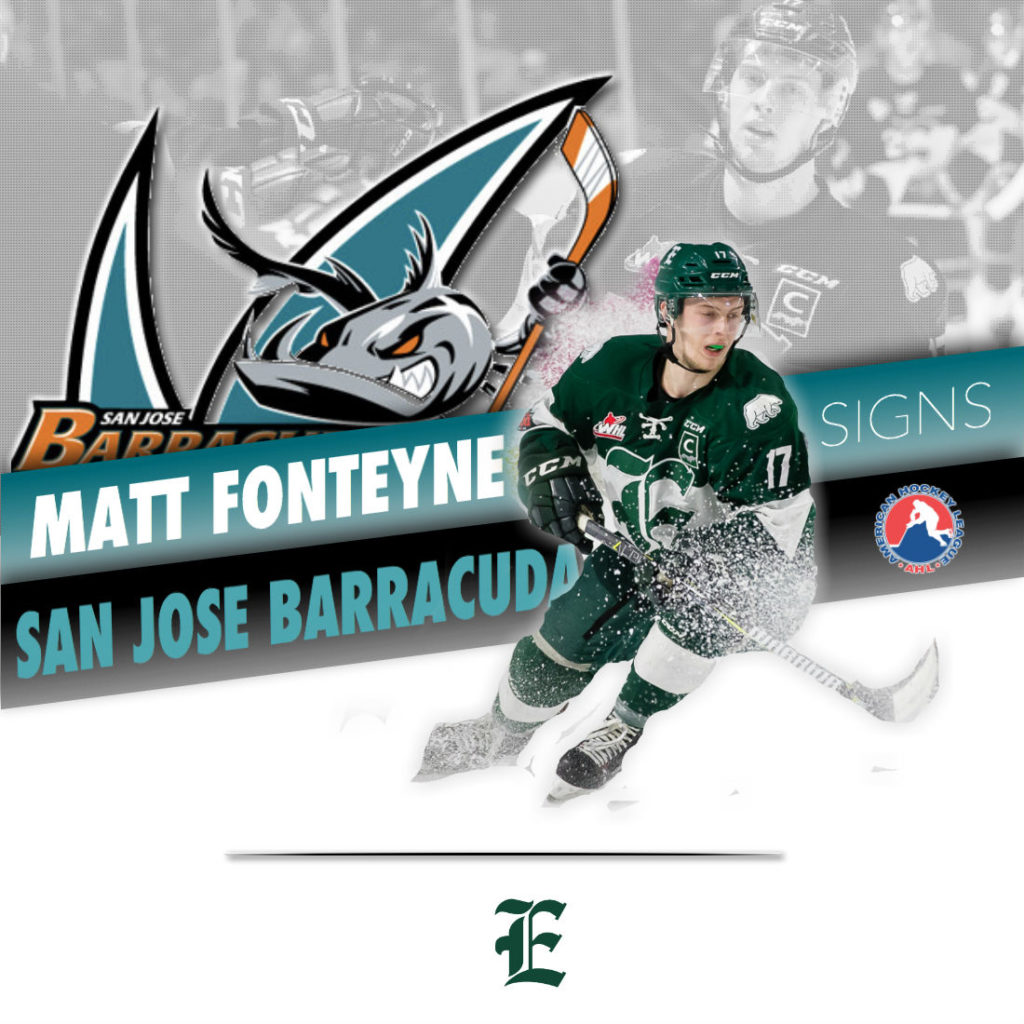 EVERETT, Wash. – The Everett Silvertips (@WHLSilvertips), six time and 2017-18 U.S. Division champions, announced today that the San Jose Sharks have signed forward Matt Fonteyne to an American Hockey League contract with the San Jose Barracuda. Terms of the deal were not disclosed.

Fonteyne, 20, was named the Silvertips Unsung Hero, F.I.E.R.C.E. Predator award winner, and co-recipient of the Silvertips Iron Man and Community Relations awards this season while reaching career highs in points (88), goals (35), power play goals (16), game winning goals (4), and assists (53) in all 72 games. He has been a part of three Silvertips teams that have captured the U.S. Division title in the last four seasons.

Currently, Fonteyne is second on the Silvertips for playoff points (11) and tied for the club lead in assists (7) through seven games in the 2018 WHL Playoffs.

“It’s an exciting day to see a player and leader as respected, dedicated and gifted as Matt Fonteyne be rewarded for his effort,” said Silvertips general manager Garry Davidson. “All of us in the Silvertips organization are extremely proud of him. His skill has always been present. It’s his patience and hard work, on and off the ice, that have made this opportunity become reality and it’s a tremendous testimony for our program. We look forward to his continued contributions for the remainder of the playoffs.”

Heading into the WHL Playoffs, the native of Wetaskiwin, Alberta is third on the Silvertips all-time list in games played (340), fourth in assists (129), and fifth in goals (209), spending his entire WHL career in a Silvertips sweater. Originally named co-captain at the start of the 2017-18 season, he earned WHL On The Run Player of the Week honors on Jan. 22 when he strung 10 points (3G-7A) and a plus-six rating in three games for the week ending Jan. 21. During the week in a victory over Tri-City, he tied a Silvertips single game record with five assists, shared with Peter Mueller (Nov. 25, 2006 vs. Tri-City).

“I’m very thankful for the opportunity and for my family, the coaches in my career, the San Jose Sharks organization, the Silvertips organization, and my teammates for making this possible,” said Fonteyne. “It’s exciting to know what’s around the corner after this year and to continue aiming for success in the WHL Playoffs. Coaches like Kevin Constantine and Dennis Williams have taught me so much about what it takes to be a pro. I’m looking forward to continue giving my best in Everett for the playoffs, and for the future with the Barracuda and Sharks organization.”

The Tips will face the Portland Winterhawks for Game 3 on Tuesday in round two, 7:00 p.m. (1380 AM / FM 95.3 / Tips App / WHL Live) at Veterans Memorial Coliseum in Portland. Playoff tickets for Game 5, in Everett on Friday at 7:35 p.m., are available at www.everettsilvertips.com/playoffs. 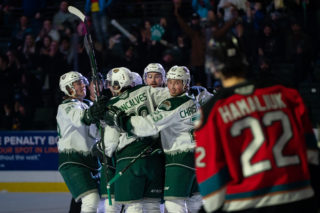 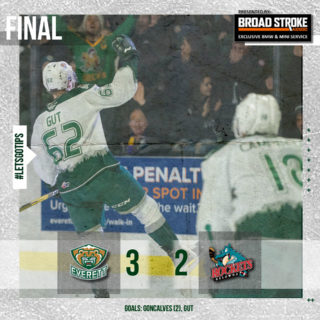 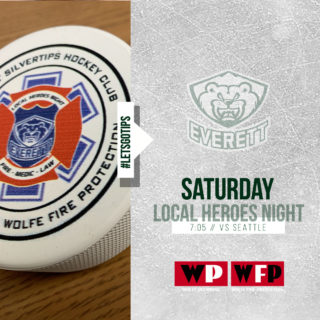 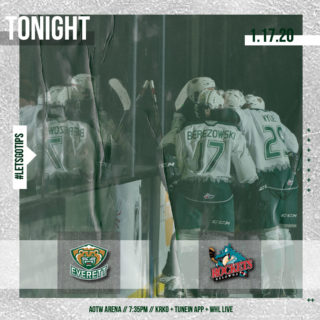