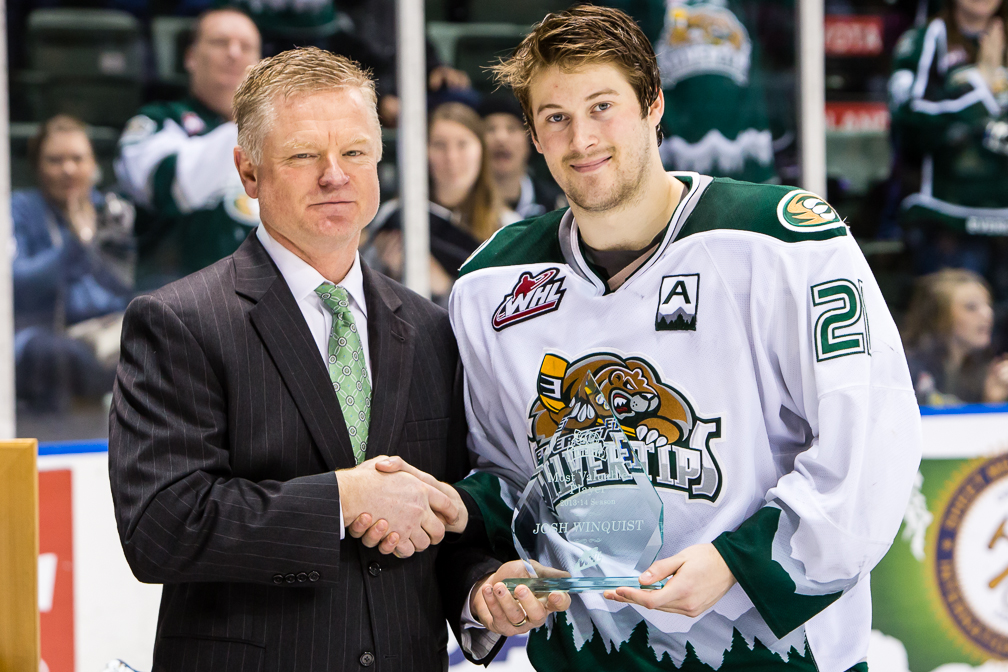 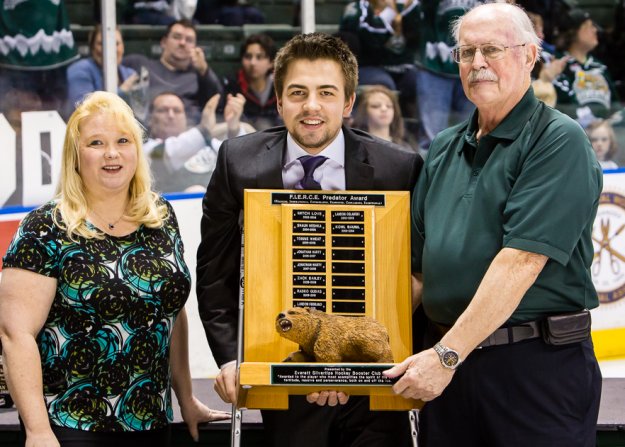 F.I.E.R.C.E Predator Award     (fortitude, resolve and perseverance on and off the ice)
#15 Kohl Bauml

Rookie of the Year
#89 Ivan Nikolishin

Playoff ticket packages including all home games of Everett’s first-round playoff series vs. Seattle are available now at the team office.  Visit our website or call 425-252-5100 for more information.  To keep up with all the latest team news, “like” the Everett Silvertips Hockey Club on Facebook or follow @WHLSilvertips on Twitter. 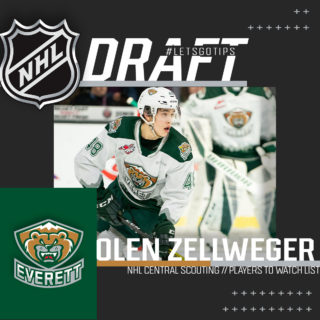 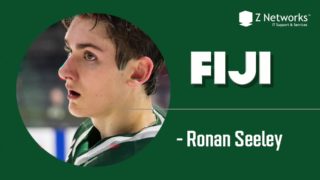