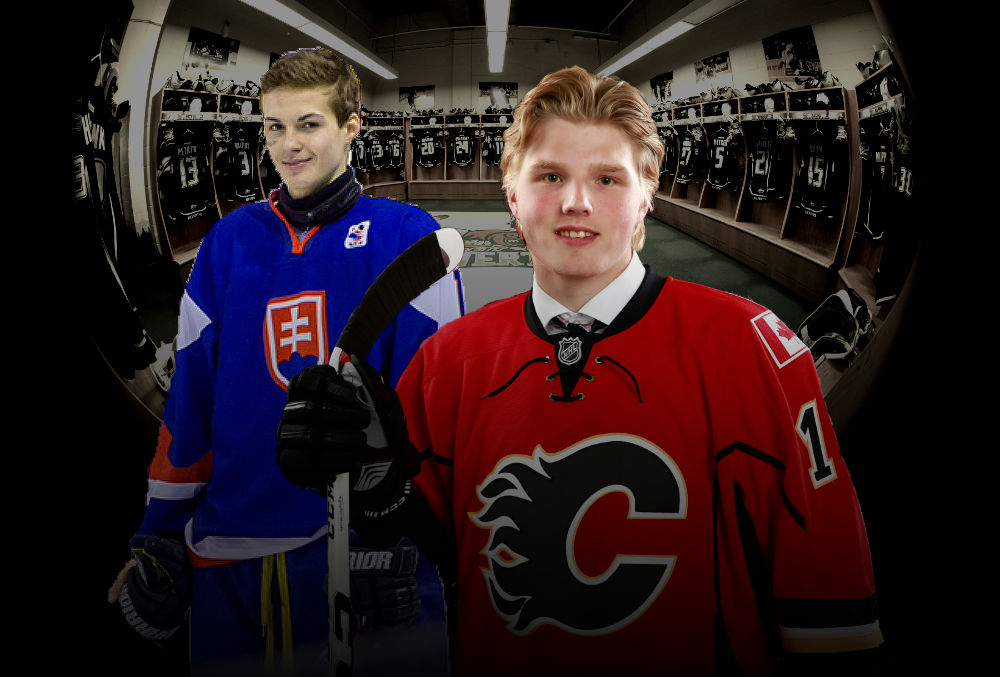 “We’re proud to welcome Eetu Tuulola and Mario Mucka to the Silvertips family and excited they have chosen Everett and the WHL as the next step in their careers,” said Davidson. “As we entered the Import Draft with a vision to address needs on our club, Eetu and Mario bring a reputation of skill and potential. Both have demonstrated a high level of enthusiasm to join our program and elevate their game, and we’re very confident of that trait serving as a foundation for their possible success.”

Tuulola, 18, was selected by the Silvertips in the first round (40th overall) and was additionally selected by the Calgary Flames in the sixth round (156th overall) in the 2016 National Hockey League Entry Draft. He skated with the Flames in development camp last month, posting a hat trick in a camp game on Jul. 7 in Calgary. The native of Hämeenlinna, Finland was ranked 19th by NHL Central Scouting among skaters (European) entering this year’s draft, and participated in the NHL Scouting Combine in Buffalo.

The 6-foot-3, 227-pound forward skated for HPK U20 in the Jr. A SM-liiga league last season, earning nine goals and 14 points (9g-5a) in 29 games. In 62 career games with the league, Tuulola posted 42 points (30g-12a) and 30 goals along with a +9 rating. Suiting up for Finland at the U18 World Junior Championship, he helped guide the program to a gold medal with four points in seven games of competition. Tuulola also represented Finland’s Under-18 squad at the Ivan Hlinka Memorial Tournament, earning four points (2g-2a) in five games.

His father, Marko, was a defenseman for 25 seasons in the Finnish Elite League, the Swedish Hockey League, and Switzerland’s National League A, additionally representing Finland at the 2001-02 World Championship. Eetu’s brother, Joni, is a 20-year old defenseman in Finland and was selected by the Chicago Blackhawks in the sixth round of the 2015 NHL Entry Draft.

Complete CHL Import Draft history for the Silvertips can be found at everettsilvertips.com.

Ticket packages for the Holiday Inn Preseason Classic, Sept. 2-4 at XFINITY Arena, are on sale now and available for purchase on http://www.everettsilvertips.com, offering nine games for $75 (bonus 10th game included, free). Seating designation for all preseason games at XFINITY Arena is offered on a general admission basis. The Silvertips open their preseason schedule Friday, Sept. 2 vs the Seattle Thunderbirds at 7:00 p.m. at XFINITY Arena.

Silvertips training camp opens Aug. 25 at XFINITY Arena and all practices will be open to the public.