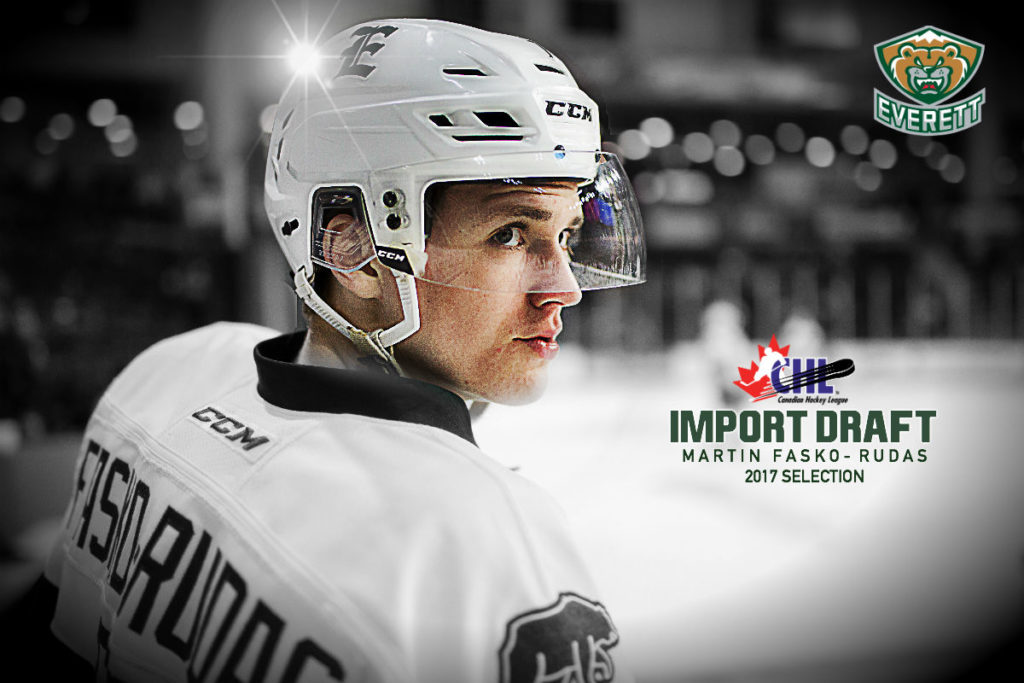 The Everett Silvertips Hockey Club will participate in the CHL Import draft on Thursday, June 28 along with the rest of the Canadian Hockey League.

The Silvertips hold first-round pick No. 57. While Everett is also listed as holding pick No. 117 in the second round, Silvertips forward and Slovakia native Martin Fasko-Rudas (1st round, 58th overall in 2017) will return to Everett in the fall and fill the second import spot, leaving the Tips with only one Import Draft pick.