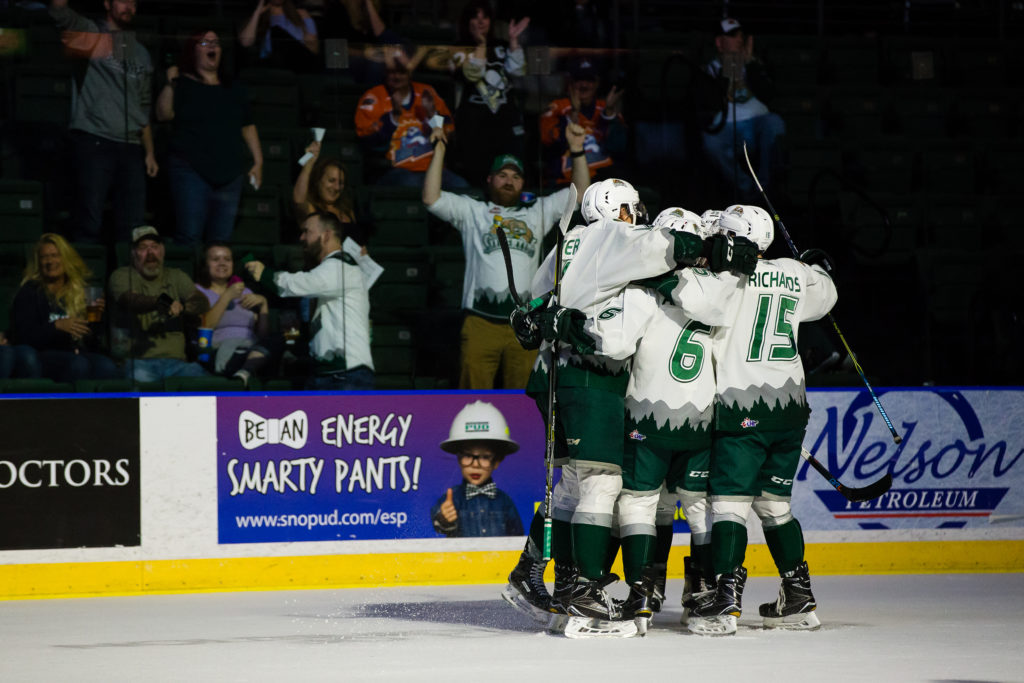 Streaming coverage will open shortly before scheduled puck drop, featuring the Silvertips, their four opponents from the U.S. Division, and the Vancouver Giants, lone visitors from the B.C. Division.

Mike Benton, entering his fourth season as radio voice of the Silvertips, will handle play-by-play coverage of all three Silvertips games during the tourney, joined by Justin Morrison for color analysis. Morrison, Dan Todoroff, Jamie Fleek, and Greg Wilson will share play-by-play duties for all morning and afternoon games of the tournament, starting at 11:30 a.m. on Friday, Aug. 31 when the Vancouver Giants face the Seattle Thunderbirds.

The Silvertips enter this season as defending Western Conference champions, and will face rematches each night of the tournament with opponents from their first three rounds of the WHL Playoffs.