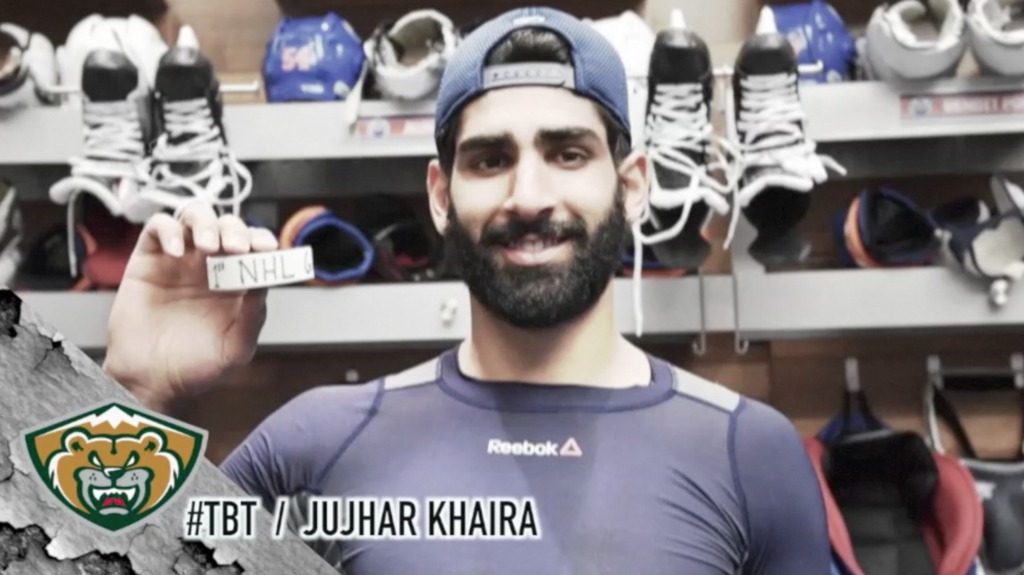 The Everett Silvertips Alumni players are continuing to show their expertise and steadfastness with their current AHL or college teams. Whether scoring their first NHL goal, or gaining points to help lead their team to victory, we think it’s just as important to keep updated on all of the incredible accomplishments of our Silvertip alumni.

Take a look at the players and their achievements below, and remember, Once A Tip, Always A Tip!

1st NHL Goal: January 16, 2017 with the Edmonton Oilers, versus the Arizona Coyotes. Khaira’s goal was the game winner in a 3-1 victory over the Coyotes.

1st NHL Goal: January 7, 2017 with the Montreal Canadiens, versus the Toronto Maple Leafs. Scherbak’s goal gave Montreal a 3-2 lead at 19:58 in the first period.