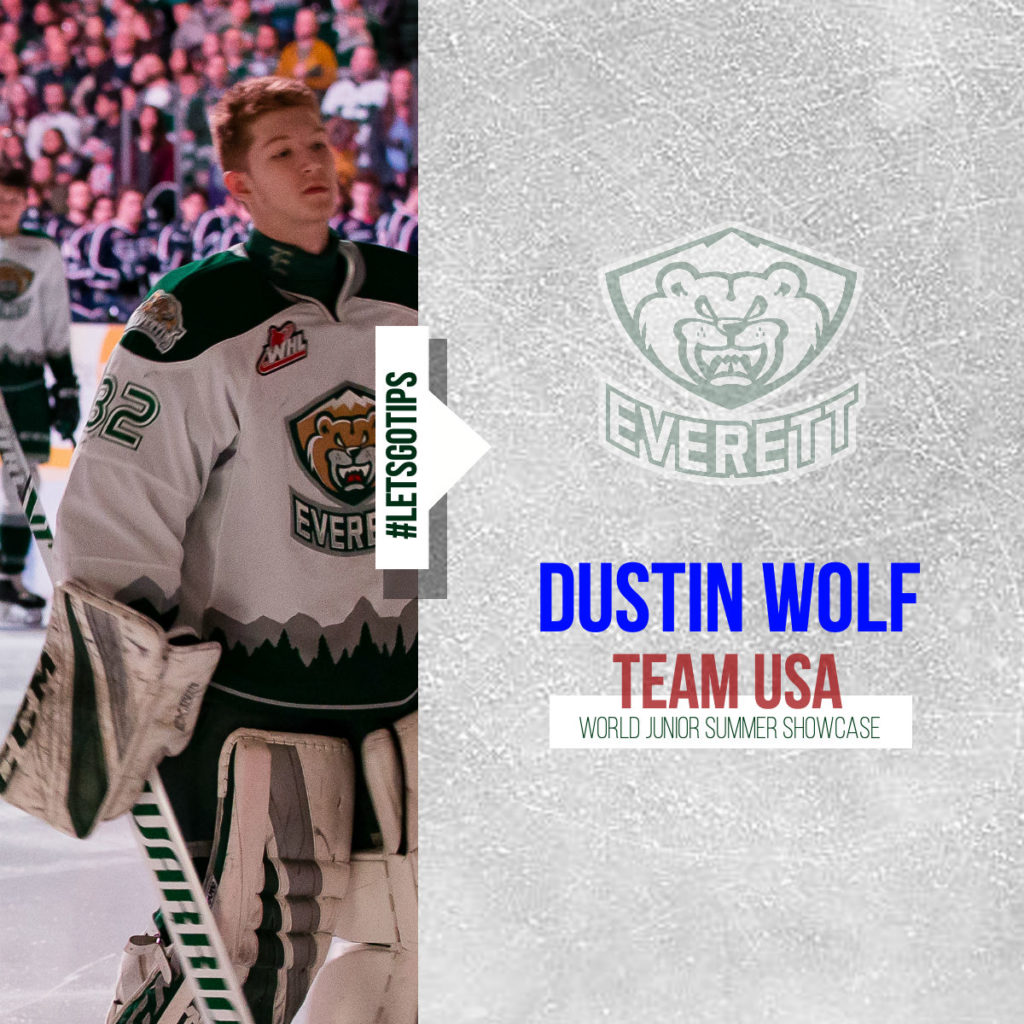 Operating as the first phase in the selection process for Team USA’s roster at the 2020 IIHF World Junior Championships (Czech Republic), the event will include 11 international competitions between Canada, Finland, Sweden, and the United States and features the top under-20 players from each nation.

Wolf is among half of the camp roster with major Team USA international experience across six events, after Wolf suited up for the United States last summer at the 2018 Hlinka Gretzky Cup. 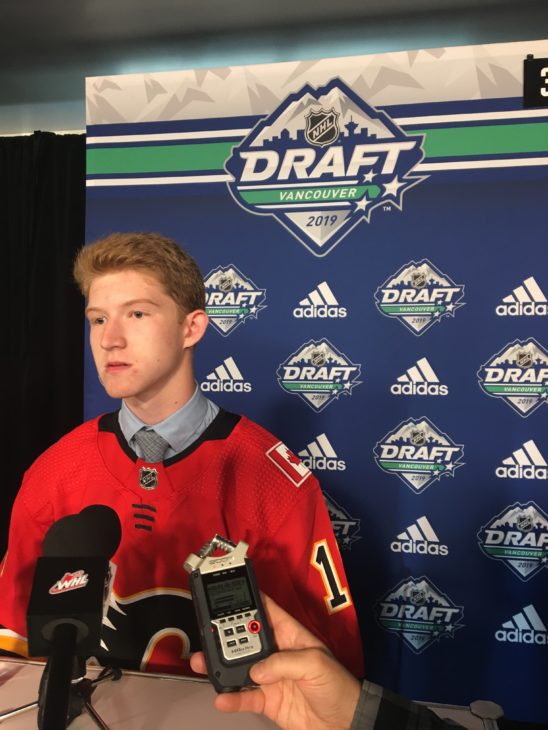 Wolf, 18, was selected by the Calgary Flames in the seventh round (214th overall) of the 2019 National Hockey League Entry Draft after earning WHL Western Conference Goaltender of the Year, CHL Scholastic Player of the Year, Silvertips Most Dedicated Player, Community Relations, and Scholastic Player of the Year awards this past season. The 5-foot-11, 160-pound goaltender in 2018-19 broke the Silvertips record and led the WHL in wins (41), also leading the league in save percentage (.936), goals-against-average (1.69), and minutes (3,615).

The Tustin, Calif. native was also second in shutouts (7), and fourth in saves (1,493), posting the second highest save percentage in the franchise’s single season history, the second lowest goals-against-average in franchise history – and fourth lowest in WHL history.

Wolf, named WHL Western Conference first team All-Star this season, is 54-21-2-2 over 81 regular season games in his WHL career with the Silvertips, along with a .934 save percentage, 1.83 goals-against-average, and 11 shutouts. In December, Wolf was named the WHL Vaughn Goaltender of the Month, while this season he was also a six-time recipient of WHL Eli Wilson Goaltending Goaltender of the Week honors and on three occasions was named the Vaughn CHL Goaltender of the Week. In Silvertips all-time history, Wolf is already fifth in wins, fourth in shutouts, and the current all-time leader in save percentage and goals-against-average (minimum 20 games).