THE FINALS VOTE » Photo of the Year 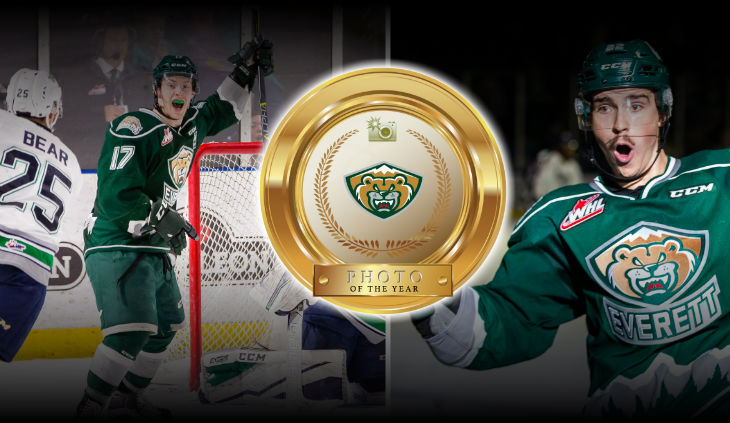 SEMIFINALS – Come one, come all. Make your vote count.

The voting for Silvertips Photo of the Year has narrowed down “the best of the best,” now the final two photos, originally nominating 16 of the top images from the Silvertips 2016-17 season – hand picked primarily by team photographer Chris Mast (on Twitter and Instagram: @MastImages).

Your job now is to go on the Silvertips App (iTunes/Google Play) and vote. 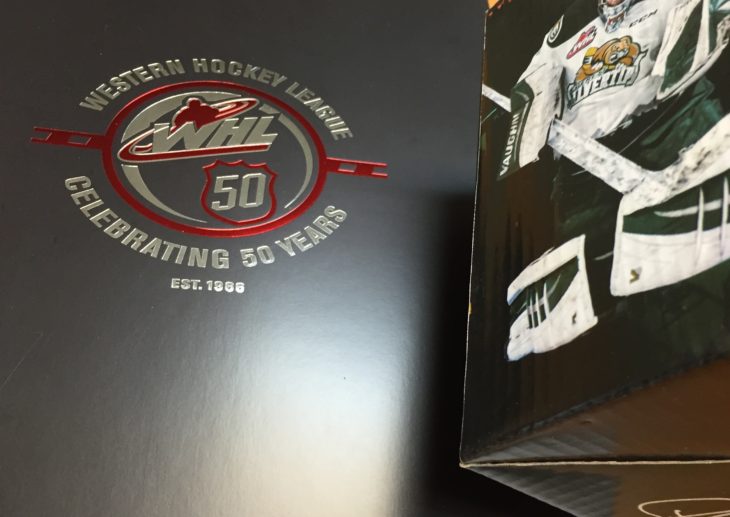 One lucky winner, who votes for the winning photo, will receive:

Winner will be announced on Thursday!