Tips Acquire 5th rounder in ’19 from Regina for Kyle Walker 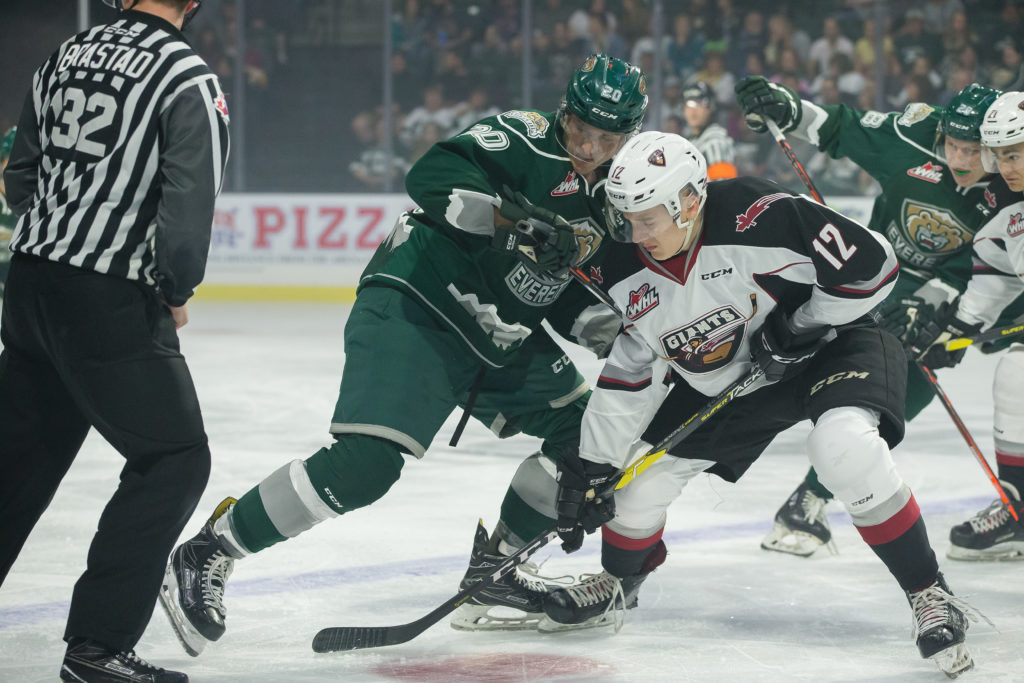 EVERETT, Wash. – The Everett Silvertips (@WHLSilvertips) have acquired a fifth round selection in the 2019 WHL Draft from the Regina Pats in exchange for defenseman Kyle Walker, Silvertips general manager Garry Davidson announced today.

“First, it’s most important to express how grateful we are of Kyle Walker as an individual and a player,” said Davidson. “He wore his heart on his sleeve, his effort was noticed by all over the course of the last season, and was a player for us who demonstrated potential. This transaction properly gives him a place to play, maximizing the potential of minutes he needs to develop. He’ll always be considered a part of our family and we wish him nothing but the best in the next chapter of his career.”

Walker, a 2000-born defenseman, has suited up in 14 games this season for the Silvertips and last season earned a goal, five assists, and a +8 rating in 50 games, his rookie campaign where he was a part of a Silvertip team that claimed their second Western Conference championship in franchise history.

The native of Leduc, Alberta suited up in two postseason games for the Silvertips and originally was a listed player, making his WHL debut on Oct. 11, 2017 at Medicine Hat.

Silvertips Mini-Plan Packages are available at www.everettsilvertips.com/season. The Tips , who next play on Friday at Kamloops at 7pm PT, return home on Nov. 14, at 7:05 p.m. against the Portland Winterhawks. Tickets are on sale at www.everettislvertips.com/tickets.