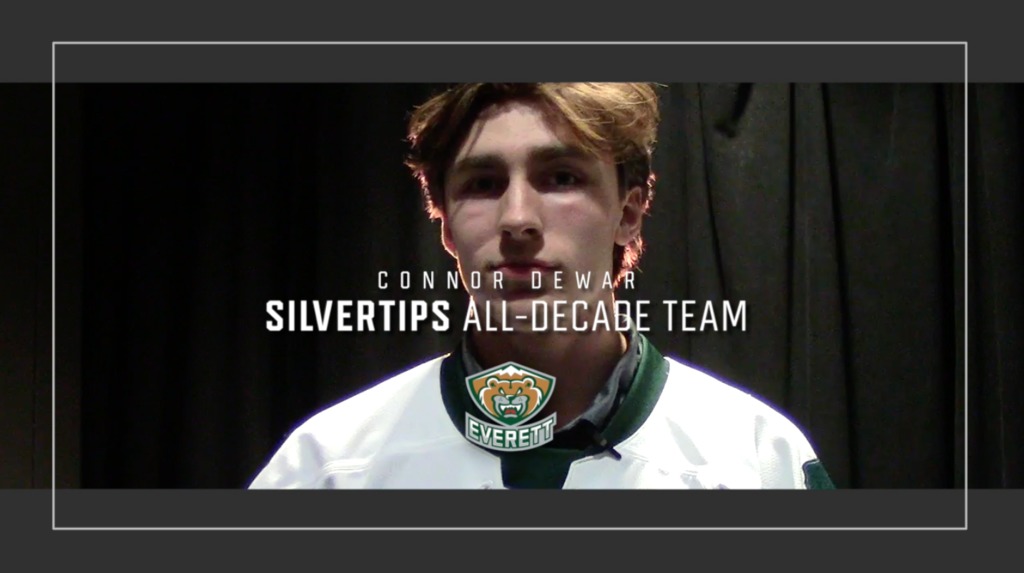 When a human being and effort combine in a sport, great things are bound to happen.

Effort defines the legacy of Connor Dewar, the four-year Silvertips forward who couldn’t stay out of the lineup as a 16-year old, made headway at 17, busted the 30-goal barrier and was drafted by 18, then stamped his legacy as one of the greats by 19.

Eligible to return last season in an overage year, the Minnesota Wild couldn’t say “no” to letting him go, and placed him in the AHL where he was a regular in the lineup.

From humble beginnings in rural Manitoba, “The Pitbull” proved anything’s possible. And he’s a member of the Silvertips All-Decade Team.