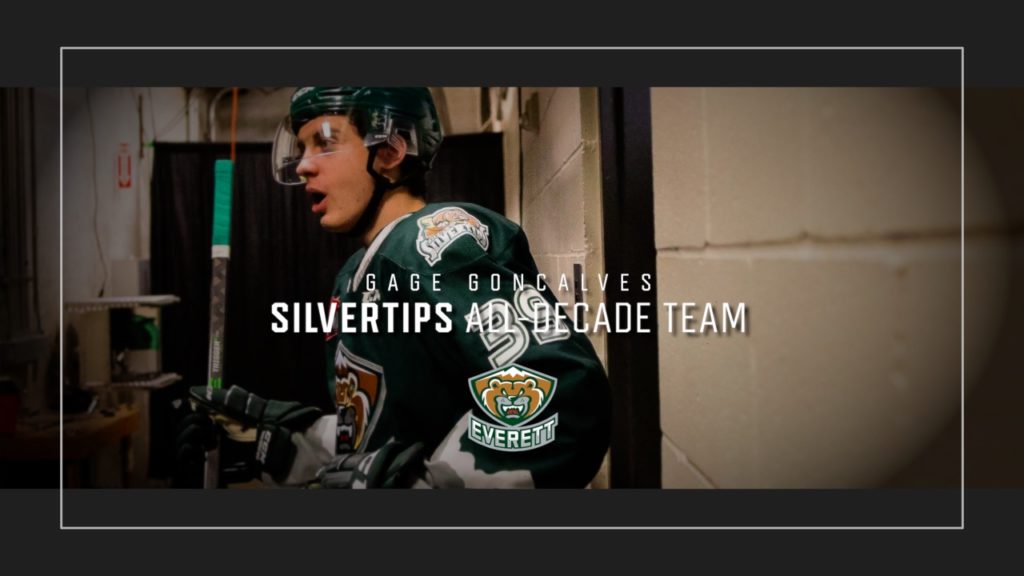 He put together one of the most memorable seasons of improvement, that it was too hard to ignore.

A jump of 1 goal to 33 goals does the trick. Now a formal part of the Tampa Bay Lightning pipeline, Gage Goncalves enters a new decade: both on the calendar and in life. He’s looking to make the most of it after being taken in the second round in the 2020 NHL Entry Draft.