EVERETT – The Everett Silvertips have acquired a conditional 2013 WHL Draft pick from the Portland Winterhawks in exchange for the rights to negotiate with 1994-born defenseman Seth Jones.  Jones, who currently plays for the U.S. National Team Development Program Under-18 team, was one of two first-round picks for Everett (11th overall) in the 2009 WHL Bantam Draft.

“Seth has indicated to us through his family advisor that he has no interest in playing for the Everett Silvertips.  We’re now pursuing other avenues toward receiving some kind of value for this former first-round bantam pick,” said Silvertips General Manager Garry Davidson.  “At this point, we feel that this arrangement with Portland is the best way for us to benefit the Silvertips going forward.”

Jones, 17, was part of the Team USA squad that won gold Sunday at the World Under-18 Championships.  In 48 games with the U.S. NTDP this year, he recorded 26 points (6g/20a) and 18 penalty minutes.  The Plano, Texas native has indicated that he will either play at the University of North Dakota or in the Western Hockey League next season following the completion of his two-year stint with the NTDP.

Check back here at everettsilvertips.com throughout the offseason for all the latest Silvertips news and events, including the 2012 WHL Bantam Draft on May 3 and the 2012 NHL Entry Draft in June.  The Silvertips tenth anniversary 2012-13 WHL season begins in September.  For more information, call 425-252-5100. 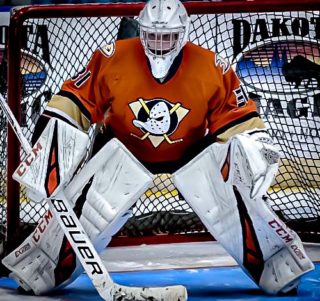 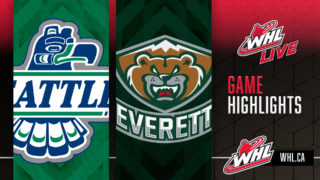 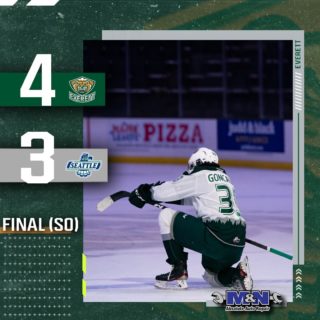 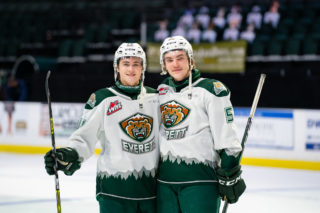 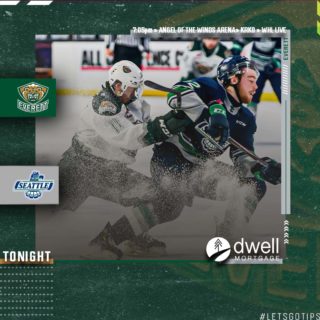 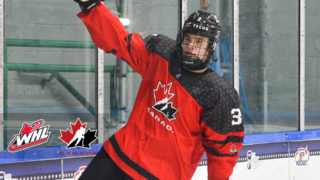