TIPS IN THE AHL: Everett boasts 14 alumni on AHL rosters 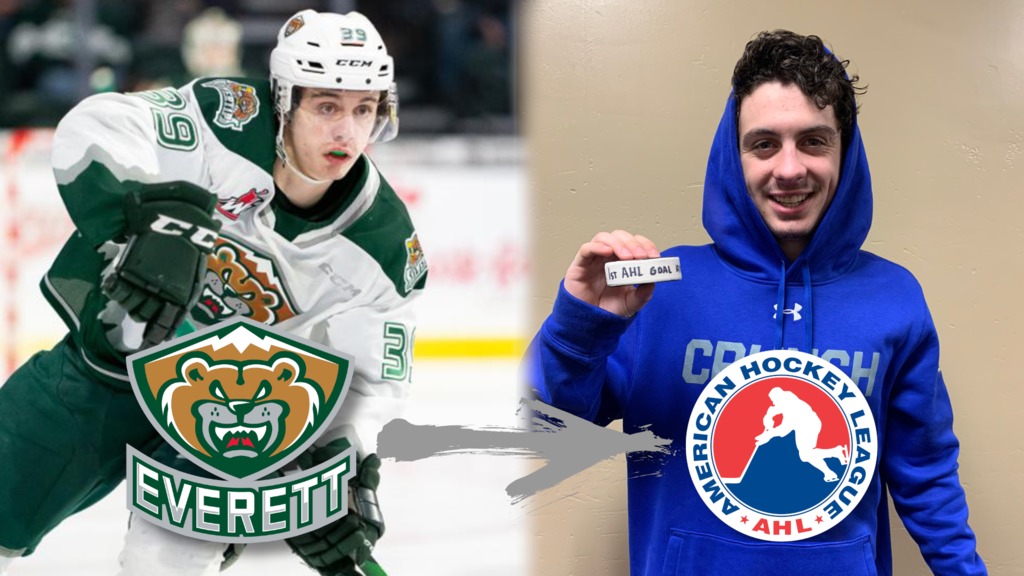 Ten different AHL franchises are represented on the list. One of them, the Stockton Heat, is under the leadership of head coach and former Everett Silvertip Mitch Love.

The full list of Everett Silvertips in the AHL, sorted alphabetically (years in Everett):