Tips in the NHL 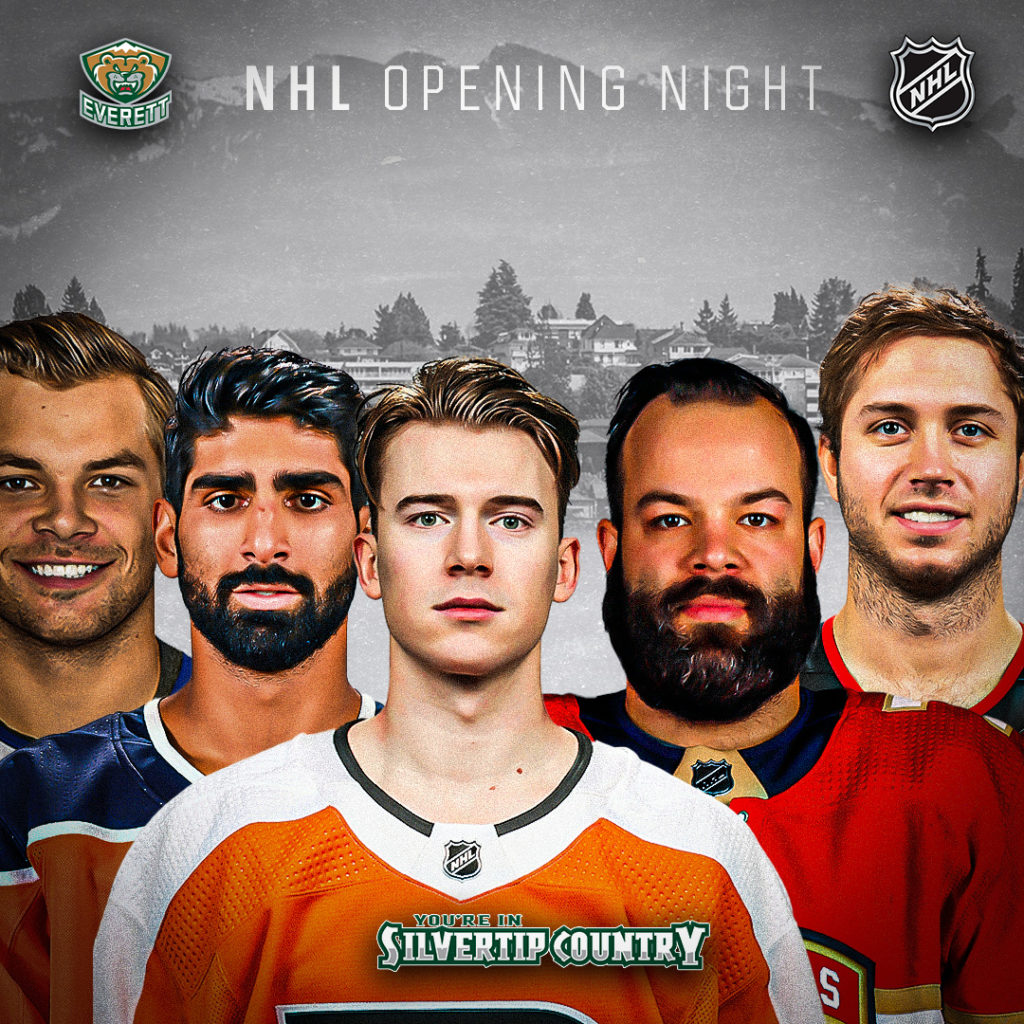 EVERETT, WA – The Everett Silvertips, proud seven-time U.S. Division champion and two time Western Conference champion of the Western Hockey League, announced five players who have previously competed with the Silvertips have been named to opening night rosters or are eligible to begin the season at the NHL level for the 2020-21 National Hockey League season.

The following players are:

* In transit to the Florida Panthers after a transaction from the Montreal Canadiens, is eligible for placement on the roster.

A total of 19 players with experience in a Silvertips jersey have advanced to play in the National Hockey League, and 13 players – either current Silvertips or alumni – were named to NHL training camps. The Silvertips also had an additional five players with NHL entry-level contracts and AHL contracts, or whose draft rights belong to the respective teams from the NHL Entry Draft, who did not participate in NHL camp, but are active for the 2020-21 season: 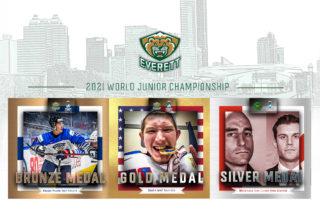