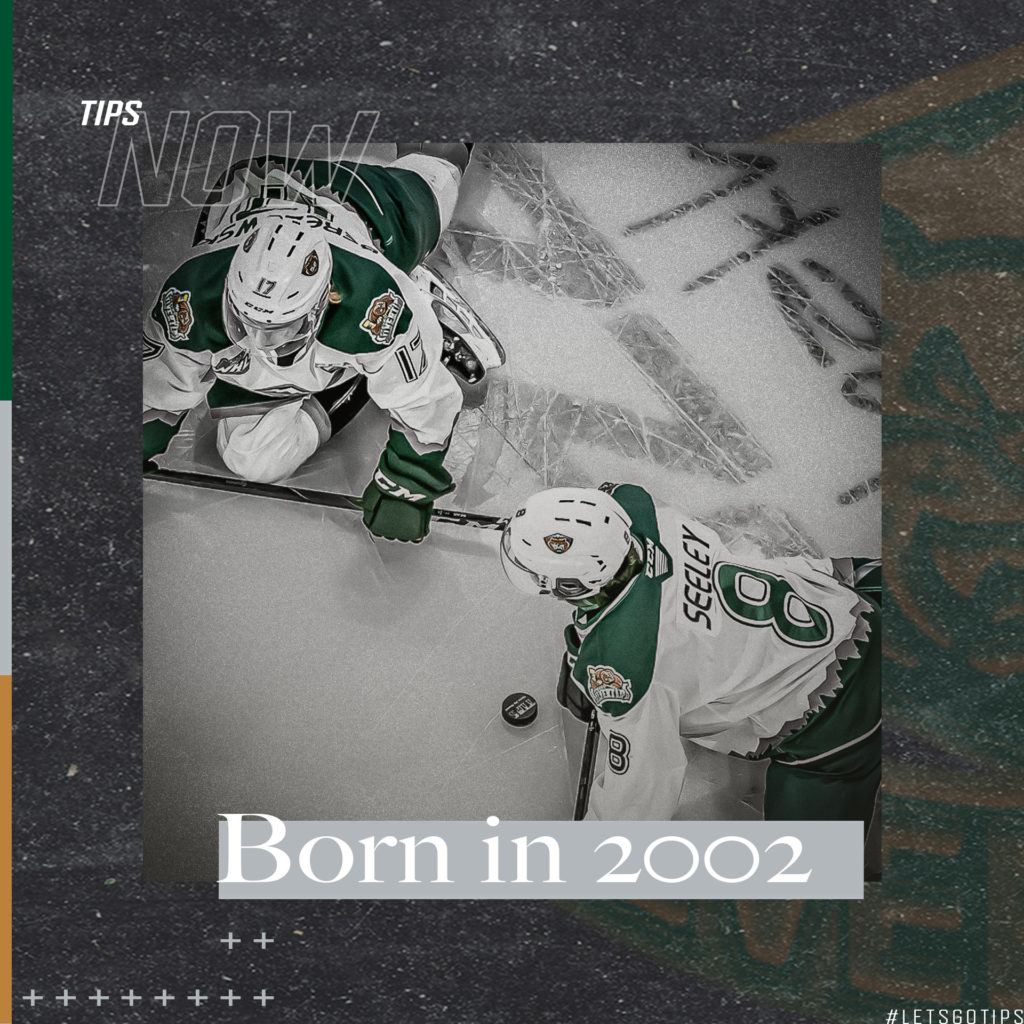 EVERETT, Wash. – A handful of players prepare to enter the “third season” class – save a few names getting ready for season two.

It delivers growth, experience, privileges accomplishment, and even a taste of leadership.

With the start of the season less about nearly two months away, the Silvertips transition from the U.S. division title perch of 2021 to the next big goal-oriented adventure will focus, as a sum of the parts, on the evolution of this class. They feature a collection of draft accomplished, hopeful, and ambitious. Every figure either played a part in the Tips winning the division crown last season, or stay in the hunt until the pandemic halted the season 17 months ago.

The 2002-born Silvertips, ready for a return:

The Silvertips will open the season Oct. 2 at Kelowna, the home schedule Oct. 8 vs. Portland, and will announce their training camp schedule soon.