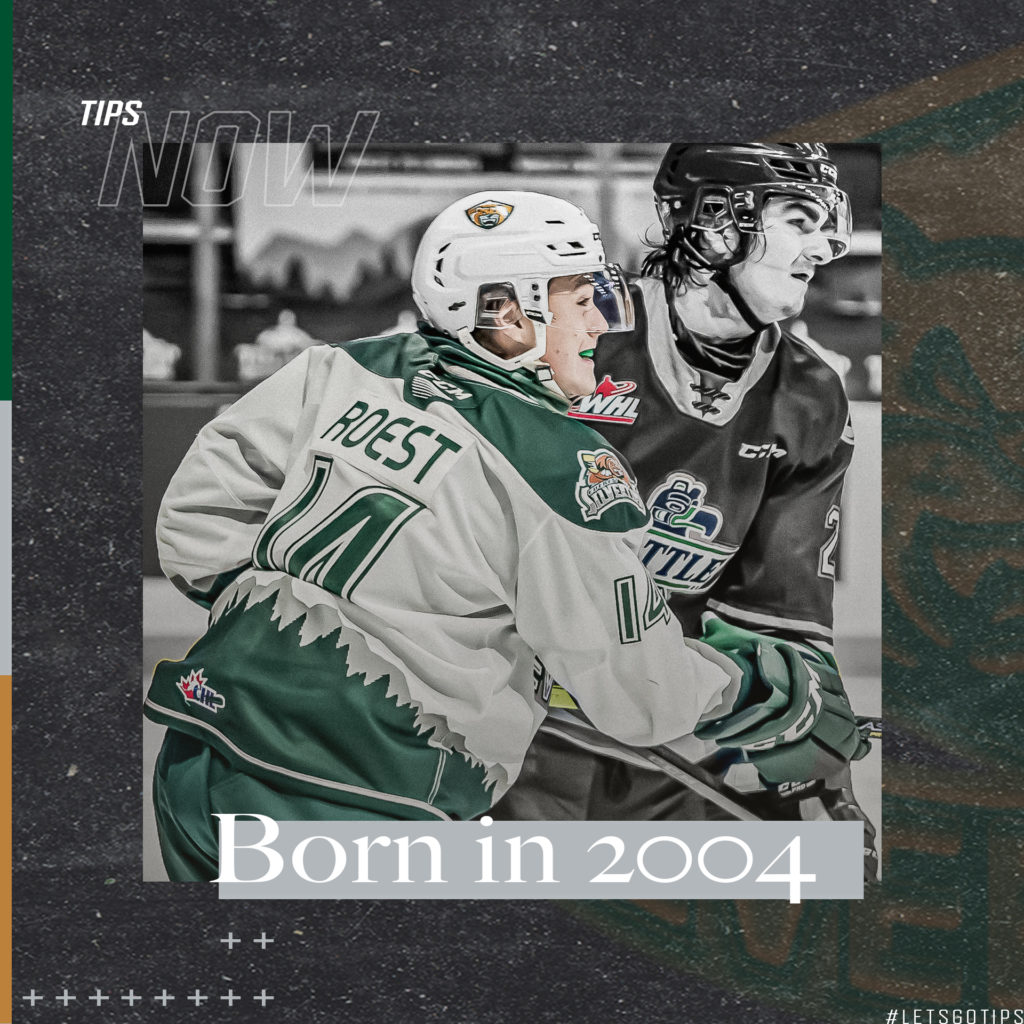 The strength of a franchise that enjoys peaks, avoids valleys, and continues the cycle of success is often demonstrated in their ability to build.

When they build, often times, the foundation is laid firmly with youth.

The Everett Silvertips, season after season, faced questions in the last decade of “is this the year of the rebuild?” and every season, they answered them in nearly flawless fashion with a U.S. Division title, or deep playoff run. Every season since 2013-14, they have enjoyed a winning record.

Those years included, of course, the likes of Carter Hart, Noah Juulsen, Patrick Bajkov, Matt Fonteyne, Riley Sutter, Jackson Berezowski, Ronan Seeley, Kevin Davis, and more. All of those accomplished, or budding with accomplishment-type players, have in common is they began their quest in a Silvertip jersey at the age of 16.

The Silvertips quest to continue the cycle of success in 2021-22, as defending U.S. Division champions, is likely to have the following from the 2004-born roster as a part of the plan (all have signed WHL standard player agreements):