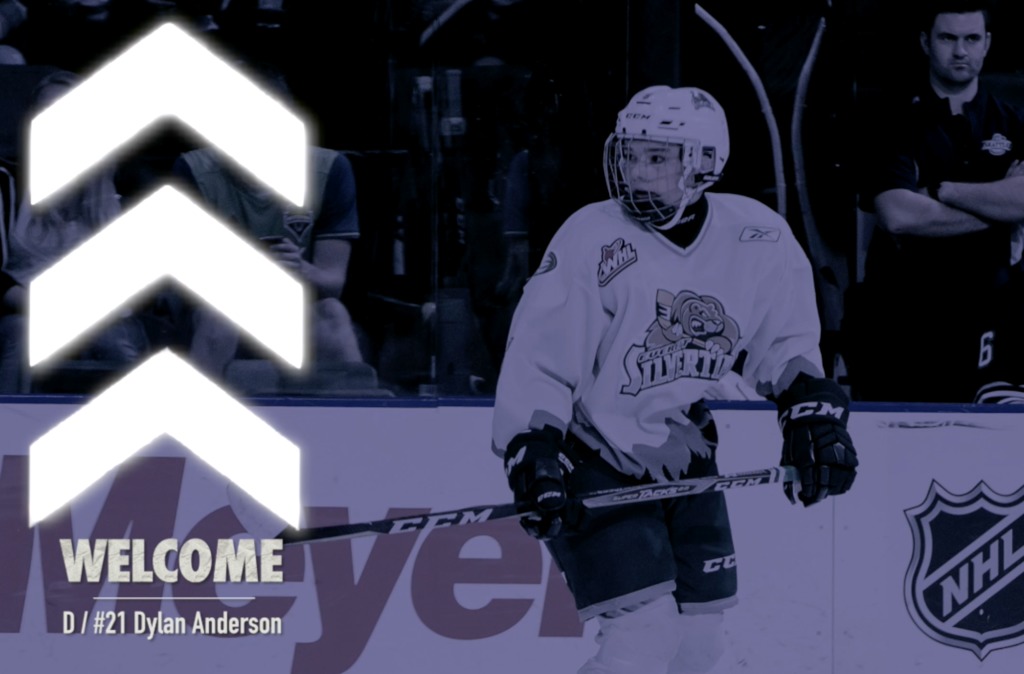 EVERETT, Wash. – The Everett Silvertips (@WHLSilvertips) and general manager Garry Davidson announced today that the team has recalled defenseman Dylan Anderson from the Fraser Valley Thunderbirds (BCMML). Anderson will wear #21 with the Silvertips and joins the roster under an affiliate player category.

Anderson, a 2002-born defenseman, was selected by the Silvertips in the fourth round (75th overall) of the 2017 WHL Draft and suited up in two preseason games with the Silvertips, collecting an assist. He is tied for tenth in league scoring among defensemen with 10 points (2g-8a) in 19 games.

Last season, Anderson posted 12 points in 28 games with Yale Hockey Academy (CSSBHL) and was third on the club’s defensemen in points (12) and assists (10). He concluded the regular season with five points in the final six games and posted an assist in four postseason games.

The native of Langley, B.C. joins forward Jackson Berezowski and goaltender Blake Lyda as players signed by the Silvertips from selections in the 2017 WHL Draft.

The Tips host the Spokane Chiefs tonight, concluding a three-game homestand at 7:35pm (1380 AM / FM 95.3 / Tips App) at XFINITY Arena. Tickets are available at www.everettsilvertips.com/tickets.