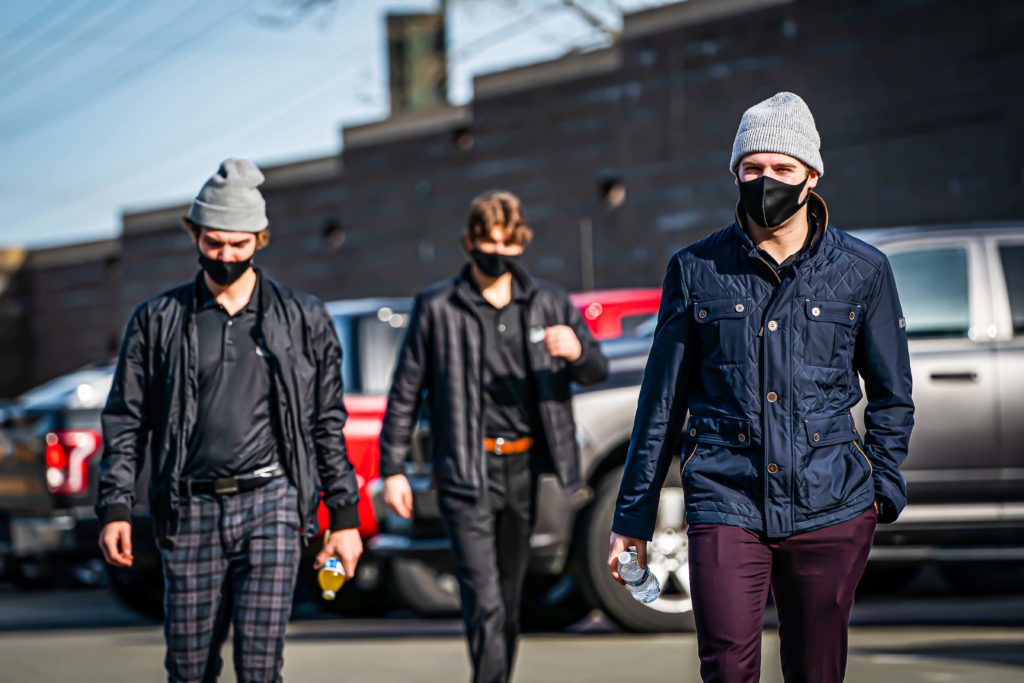 The Silvertips returned to play on March 20, a total of 377 days after last playing in a game before the pandemic concluded the 2019-20 season. By following the league’s return to play guidelines, the Silvertips reported no positive cases of COVID-19 among a total of 4,103 tests administered to players, staff, coaches, and officials among the Silvertips and fellow teams within the U.S. Division.

For the training camp period and regular season which ended May 8, concluding a period of 73 days, players from the Silvertips were provided exclusive housing at Everett Community College while over 30 local dining establishments and catering vendors provided food and beverages for the Silvertips for each home, road, and travel day. The Silvertips were sole residents of a section of EvCC’s student housing building, ensuring an insulated environment to prevent the spread of COVID-19.

Access to that section of the building was reserved for players and student housing resident assistants only. Other EvCC students living on campus were residing in the college’s other student housing building. Under EvCC COVID-19 rules, no guests were allowed in student housing without prior approval.

“Playing 23 games in 49 days, while ensuring player health and safety standards were met was not an easy task, but it was an effort of many people within and connected to our organization that were remarkable and deserve so much credit,” said Consolidated Sports Holdings chief operating officer Zoran Rajcic. “We are very proud to report absolutely zero cases of COVID-19 within our team cohort. Our players, coaches, and support staff deserve recognition for their discipline. We are very proud to report a successful stay provided for our team at residential facilities at Everett Community College. They deserve recognition for their commitment.”

“And we are very proud to report the hundreds of meals generously provided by local dining establishments to ensure our players were nourished and in top condition for each game. In addition, to Everett Public Facilities and Global Spectrum for their flexibility with our schedule and providing full access to Angel of the Winds Arena. They deserve recognition for their generosity. Truly, Silvertip Country delivered once again for a U.S. Division championship season and moments we can be very proud of.”

The Silvertips competed in a 24-game, 49-day regular season schedule which was modified to 23 games after one U.S. Division team entered COVID-19 protocol following confirmation of two positive cases. The Silvertips clinched the U.S. Division title on May 1 with four games remaining, and were awarded the trophy from the league immediately following their 5-1 victory over Spokane in the home finale at Angel of the Winds Arena on May 7.

“The Western Hockey League is pleased to have successfully completed the 2020-21 U.S. Division Regular Season throughout the states of both Washington and Oregon,” said WHL Commissioner Ron Robison. “The extensive protocols put in place allowed our five U.S. Division Clubs to complete a schedule that was important for the continued development of our players and to accomplish this in a safe and healthy environment. The WHL wishes to extend its appreciation to both the states of Washington and Oregon, and the offices of their Governors, along with the health authorities in both Washington and Oregon for having confidence in the WHL and supporting us in the process leading up to and throughout the duration of the season.”

The Silvertips thank the following dining establishments and vendors for their generous support throughout the 2021 WHL Regular Season: