TO THE AHL » Cole Fonstad, ATO with Cleveland Monsters 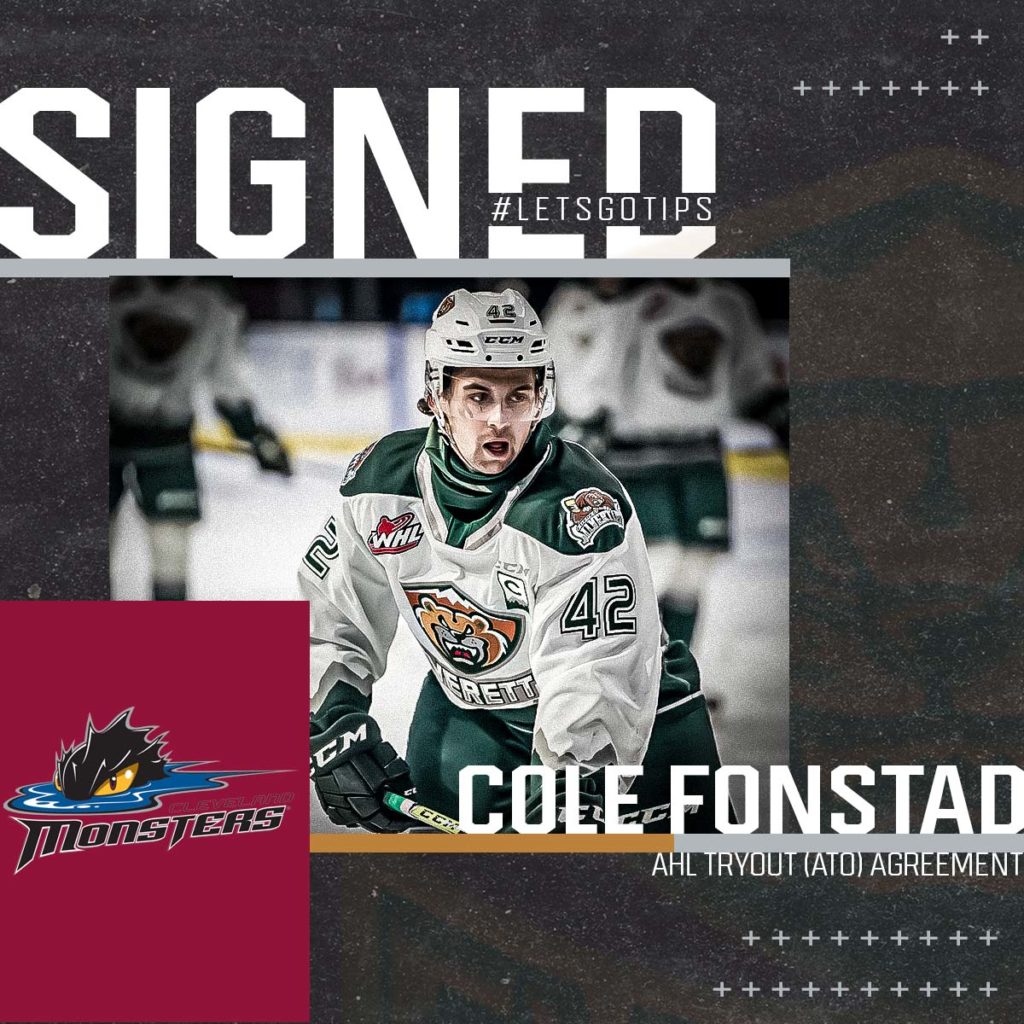 The Monsters are the AHL affiliate of the Columbus Blue Jackets of the National Hockey League. Fonstad is eligible to suit up and make his professional debut starting tonight, when Cleveland hosts the Grand Rapids Griffins at 4:00 p.m. 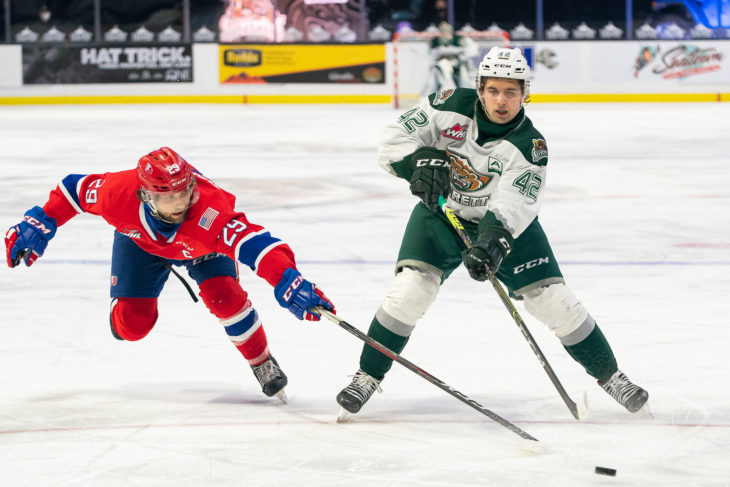 Named Silvertips co-Most Valuable Player last season, Fonstad was originally acquired on Oct. 13, 2019 from the Prince Albert Raiders and posted 65 points (13g-52a) in 51 games with the Silvertips after the transaction. He was originally selected by the Montreal Canadiens in the fifth round of the 2018 NHL Draft.