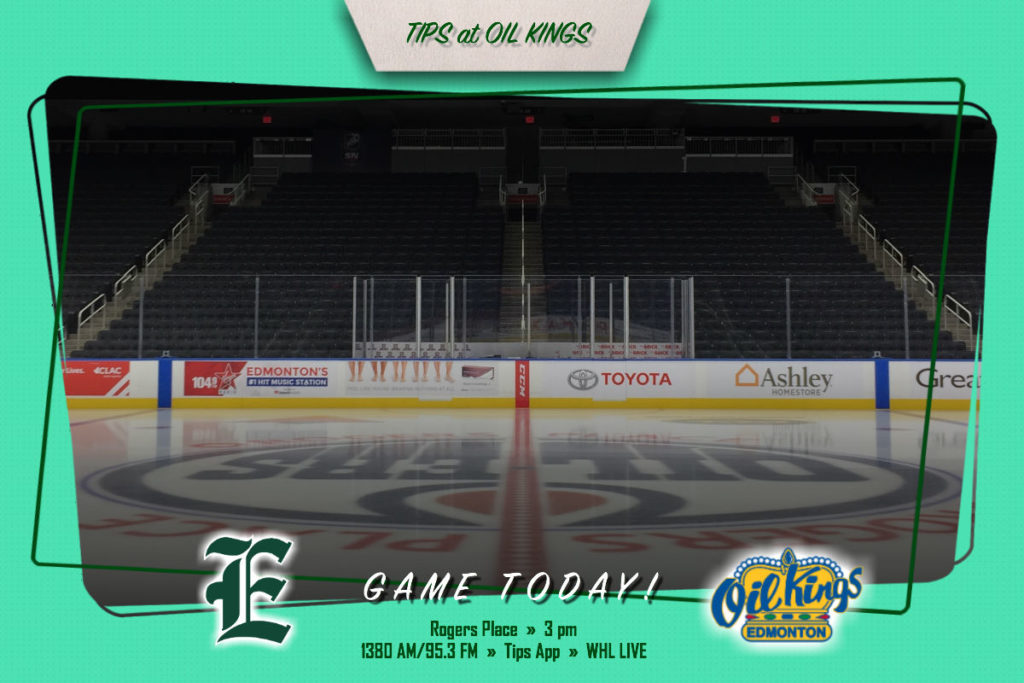 The Silvertips continue a nine-game road trip in their first visit to Rogers Place in franchise history … the Silvertips are 2-2-0-0 on the trip … against Edmonton, it’s their only meeting of the regular season and first in Edmonton since Jan. 22, 2016 … the Tips are 5-5-0-0 lifetime against the Oil Kings and 2-3-0-0 in Edmonton … a total of 9 players from Alberta are currently on the Tips roster.

ON THIS DATE (10/8/07, EVT 2 – SEA 1): The Silvertips earned their first win in franchise history, 2-1 over the Seattle Thunderbirds at XFINITY Arena … goaltender Jeff Harvey earned first star with 41 saves … Torrie Wheat’s goal at 11:13 of the third period stood as the game winner.