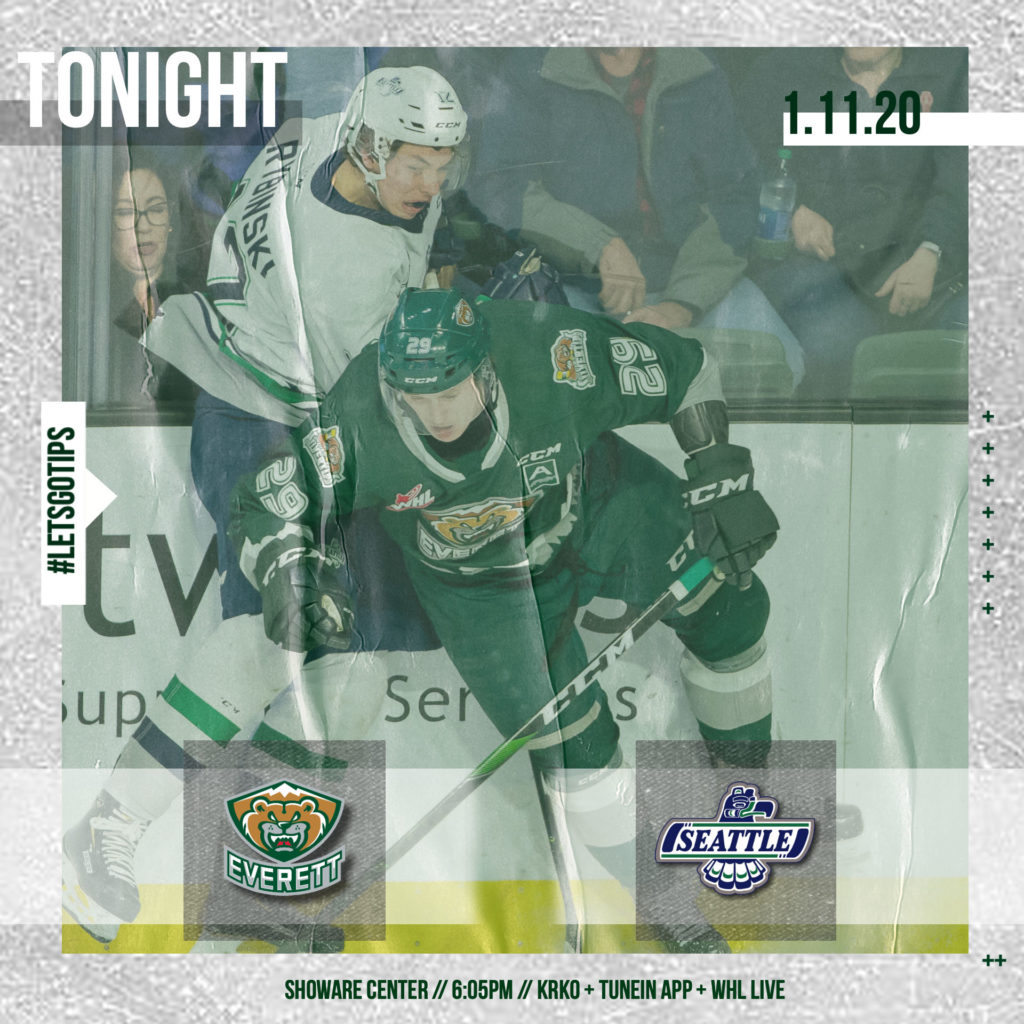 Fourth of ten meetings … first meeting between the two teams in since Nov. 30 … the Tips are 29-39-3-4-5 all-time on the road against the Thunderbirds and won on their only visit, Nov. 9 in Kent … the Tips have won in four of the last six visits … they are 13-4-1-1 on the road this season and hold a record of 11-4-1-0 against opponents from the U.S. Division … tonight ends six straight road games for the Silvertips, currently 2-2-0-1 away from home ice during the stretch.

LAST TIME OUT:
EVT 5 – PG 2 (1-4-20): The Everett Silvertips defeated the Prince George Cougars 5-2 in front of 2,267 fans at the CN Centre. It’s the Silvertips fourth straight win on a Saturday, including three of those victories coming on the road. Five different Silvertips got goals while rookie netminder Braden Holt stopped 19 of Prince George’s 21 shots to get his first career WHL victory. The first period was one of Everett’s best on the road trip. Ronan Seeley started the scoring for the Tips as he scored his first goal since November 30, just 1:03 into the game, followed up a minute later by a goal from Jake Christiansen.
SHOTS: EVT 35 | PG 21

DID YOU KNOW?
1) WARM WELCOME: The Tips have acquired four players in the past seven days, with three scheduled to be available to make their Tips debut tonight: Ty Kolle, Hunter Campbell, and Ethan Regnier.
2) CAN DO KINDOPP: Tips captain Bryce Kindopp leads the WHL in goals (30) this season… he has hit the 30 goal plateau for the second straight year … he is tied for fourth in Tips history with 100 goals, shared with Josh Winquist.
3) PUGET SOUND PROUD: The Tips have four players on tonight’s roster hailing from the state of Washington: Wyatte Wylie (Everett), Hunter Campbell (Everett), Brendan Lee (Seattle), and Dawson Butt (Buckley) … both Wylie and Campbell grew up in Everett, Wash. while Campbell and Butt are products of the Junior Silvertips program. 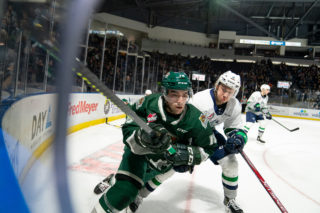 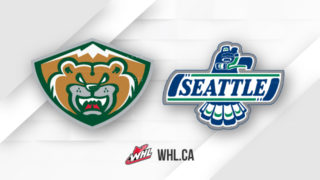 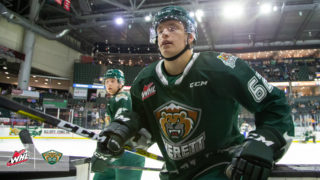 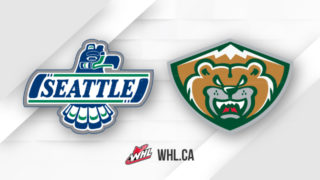 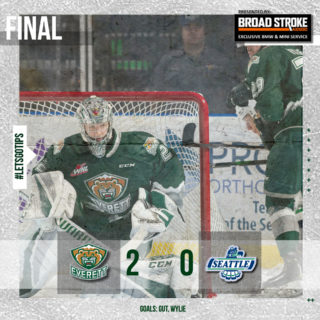