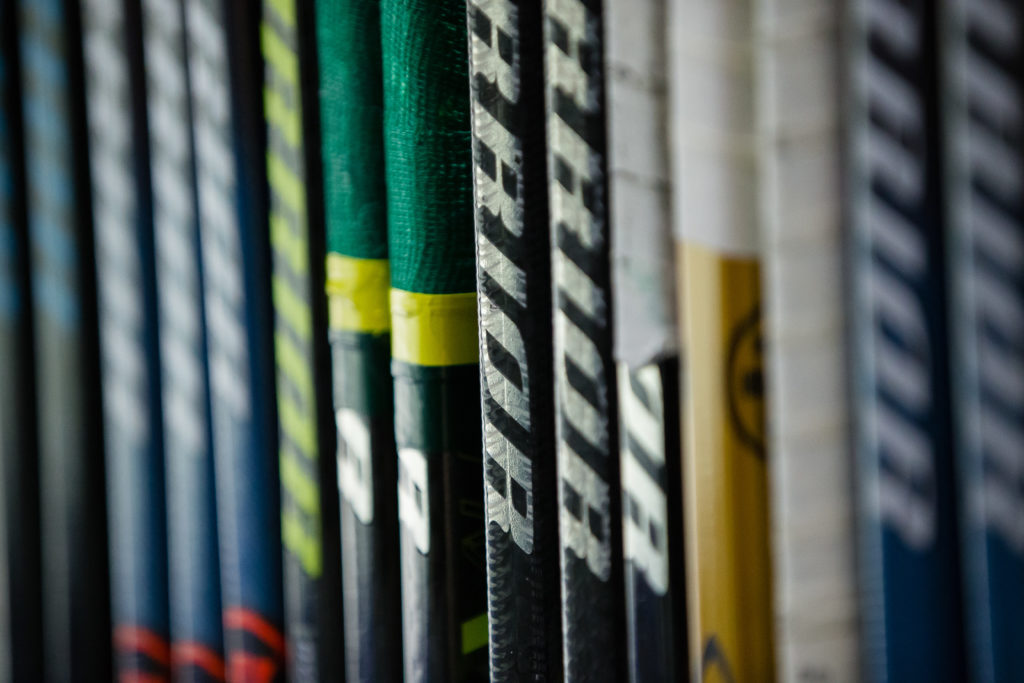 EVERETT, Wash. – The Everett Silvertips (@WHLSilvertips), two-time Western Conference champions and six time U.S. Division champions of the Western Hockey League, and general manager Garry Davidson announced today that the club has acquired a third round selection in the 2019 WHL Bantam Draft from the Kelowna Rockets in exchange for forward Mark Liwiski.

Liwiski was originally selected by the Silvertips in the third round (58th overall) of the 2016 WHL Bantam Draft.