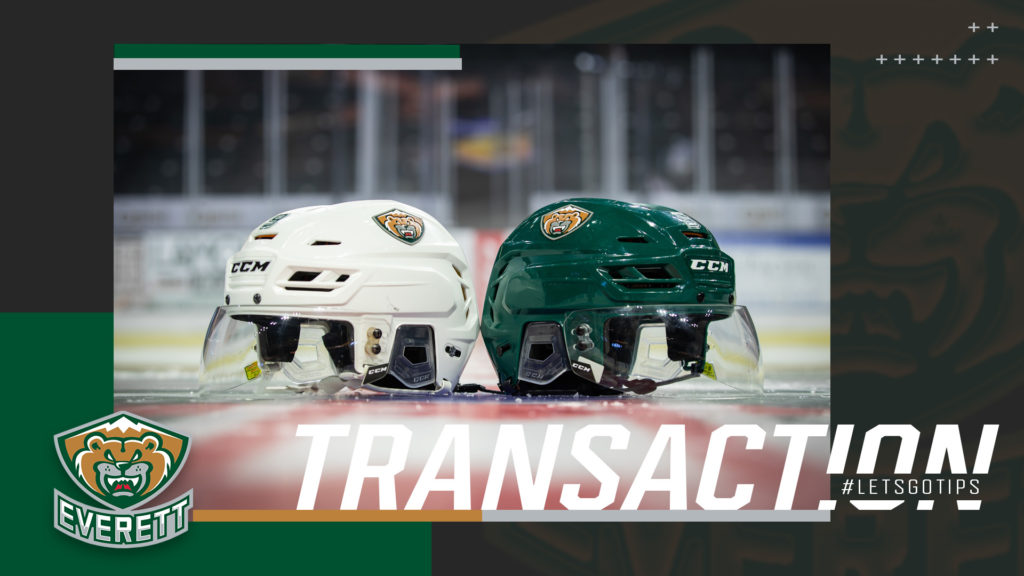 The Silvertips currently possess two selections in the fourth round of the 2020 WHL Draft, at 81st overall and 87th overall.

Halamandaris, a 2003-born forward, made his debut with the Silvertips last season and suited up in one game, Dec. 15 against the Spokane Chiefs. The Portage la Prairie, Manitoba native was tied for fourth in points (55) and led the Winnipeg Wild (MMHL) with 31 goals in 42 games this season.

Halamandaris was originally selected by the Silvertips in the fourth round (86th overall) of the 2018 WHL Draft.