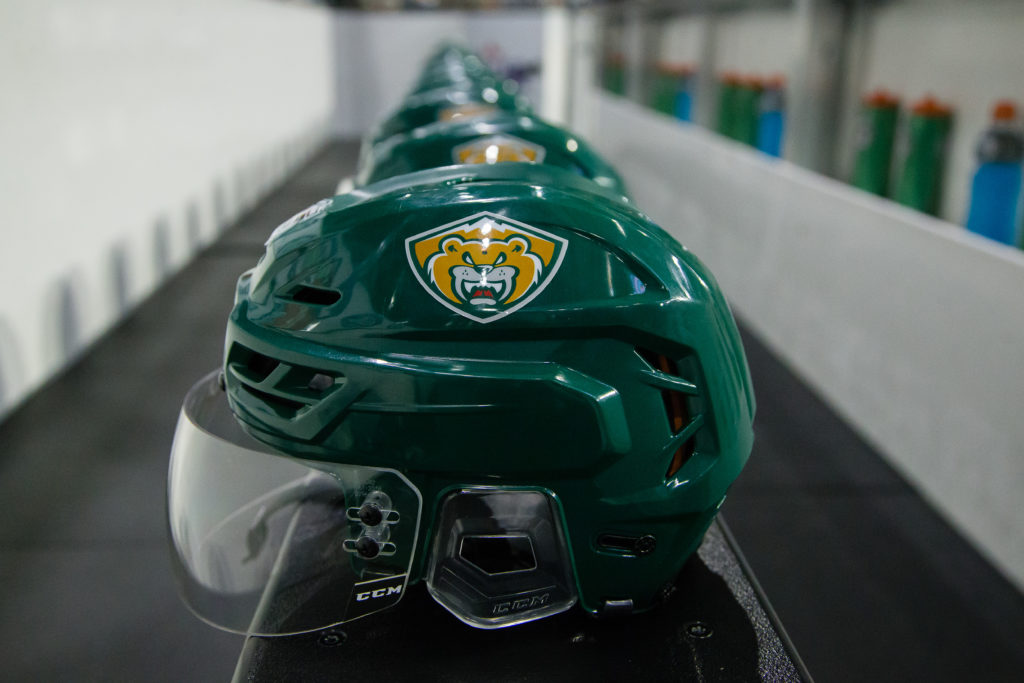 Holloway, a 2001-born forward, was originally selected by the Silvertips in the sixth round (121st overall) in the 2016 WHL Draft. This past season, he represented Team Canada with three points in five games in the Hlinka Gretzky Cup and four points in seven games at the U18 World Junior Championships.

The native of Calgary, Alberta was named AJHL Most Valuable Player this season while leading the Okotoks Oilers and ranking second in the league with 88 points in 53 games. He signed a letter of intent with the men’s hockey program at the Univ. of Wisconsin (NCAA) on Nov. 19, 2018.

The Silvertips open the pre-season on Friday, Aug. 30 during the Delta Hotels Preseason Classic in downtown Everett, at 7:00 p.m. against the Tri-City Americans. The Tips regular season schedule for the 2019-20 season will be announced soon, offering full 34-game season tickets, 22-game, and 14-game plans for as little as $215 total per seat. Deposits for $50 will secure a seat for the 2019-20 season, available at www.everettsilvertips.com/season or by calling (425) 252-5100 during normal business hours (Monday through Thursday during the offseason, 9am to 4pm).