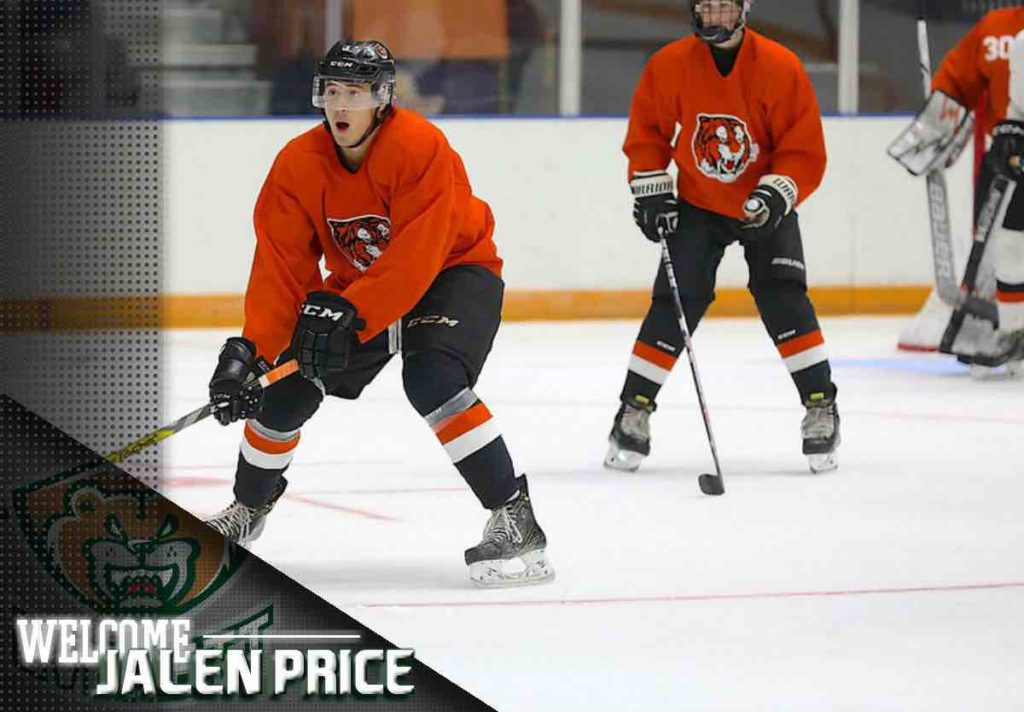 Price, a 2001-born forward, was originally drafted in the third round by Medicine Hat in the 2016 WHL Draft. Last season, he earned 41 points and 18 goals in 44 games for the Campbell River Storm (VIJHL). The 6-foot-1, 181-pound native of Delta, British Columbia helped Campbell River earn a championship when he had 16 points in 16 games.

Price played at the bantam and midget prep levels with Delta Hockey Academy and was bantam teammates of current Lethbridge Hurricanes forward Dylan Cozens, where he last had 26 points in 29 games at the CSSHL level in 2016-17.

Opening the Silvertips home schedule, which covers 34 games this season at Angel of the Winds Arena, is Opening Night against the Vancouver Giants on September 22 at 7:05 p.m. All fans will also witness the raising of the Silvertips sixth U.S. Division championship banner and second Western Conference championship banner to the rafters before the opening puck drop, and the first 5,000 fans at the doors will receive a collectible Silvertips magnet schedule, presented by Lamoureux Real Estate and Sound Transit. Season Tickets and Mini-Plan Packages are available at www.everettsilvertips.com/season. Opening night for the Tips 2018-19 season is Friday, Sept. 21 at Vancouver (7:35 p.m., 1380 AM / 95.3 FM KRKO).