TRANSACTION // Tips get 3rd rounder from SEA for G Lyda 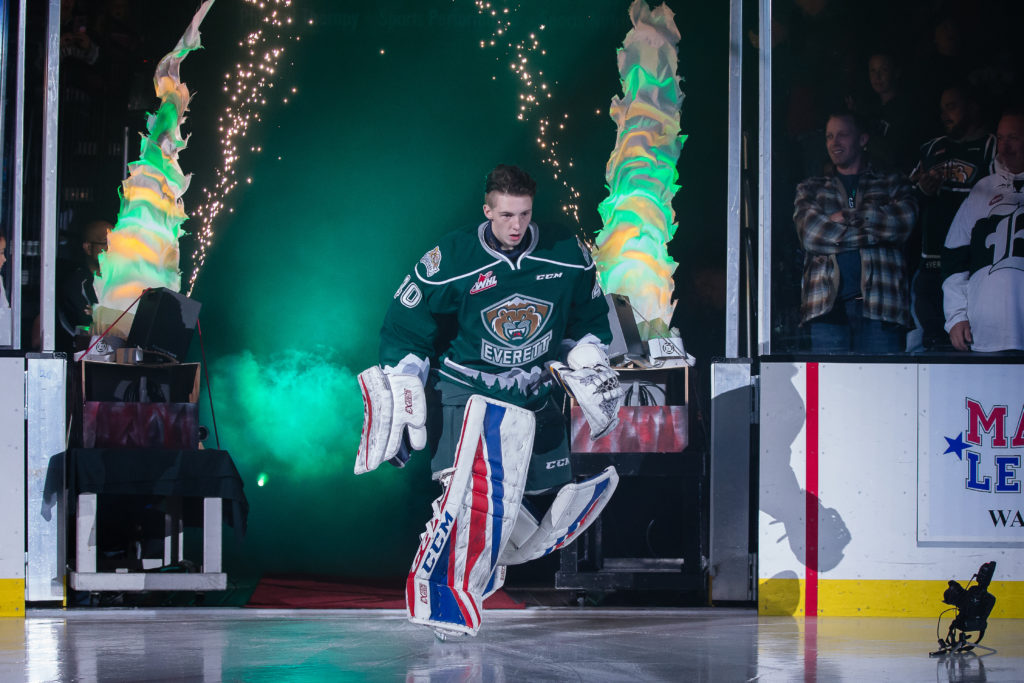 EVERETT, Wash. – The Everett Silvertips, proud member of the Western Hockey League, and general manager Garry Davidson announced today that the team has acquired a third round selection in the 2021 WHL Bantam Draft from the Seattle Thunderbirds in exchange for goaltender Blake Lyda.

Lyda was originally a fourth round selection of the Silvertips (86th overall) in the 2017 WHL Bantam Draft.