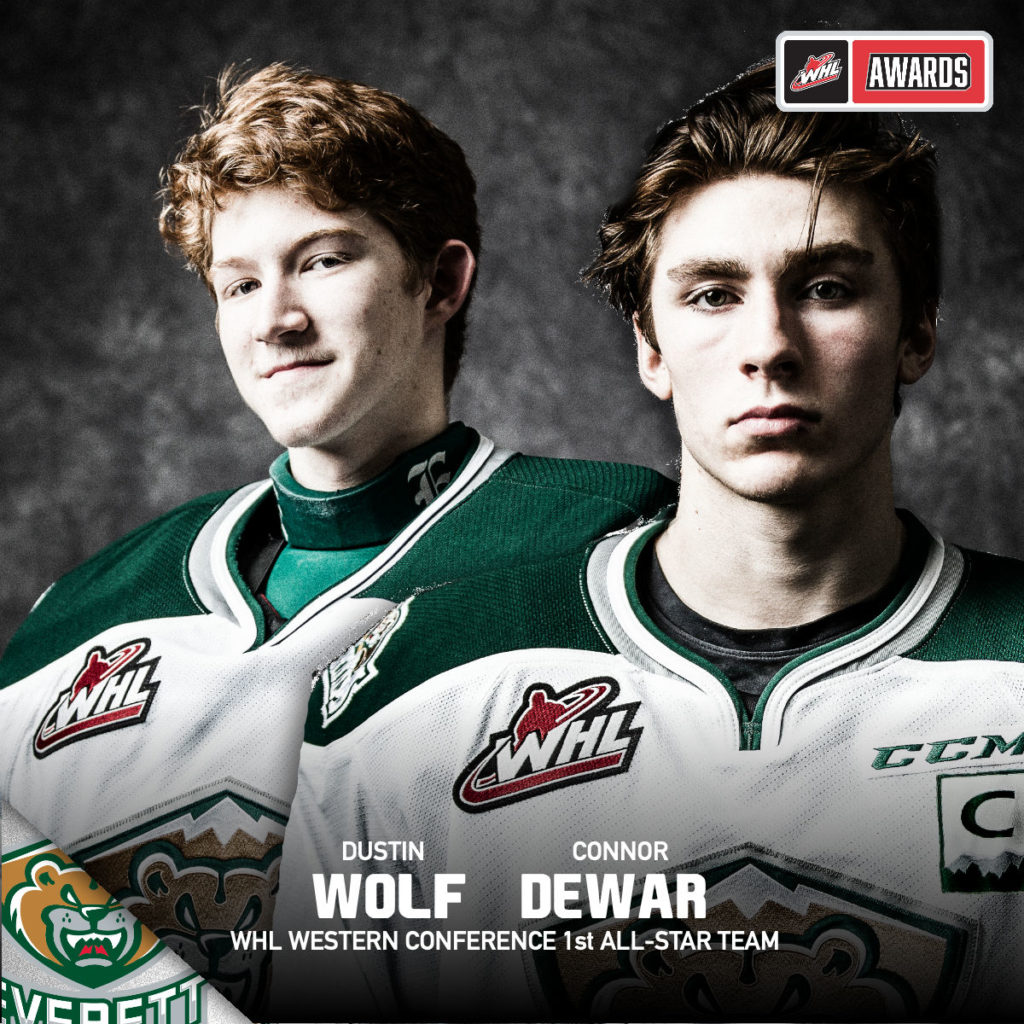 Wolf, 17, is eligible for the 2019 NHL Entry Draft and recently completed his regular season as the WHL leader in wins (41), save percentage (.936), goals-against-average (1.69), minutes (3,615), was second in shutouts (7), and fourth in saves (1,493), while setting a new Silvertips single season record in wins, posting the second highest save percentage in the franchise’s single season history, the second lowest goals-against-average in franchise history – and fourth lowest in WHL history.

He was named Silvertips Most Valuable Player this season and his six point game on Feb. 2 against Seattle was tied for the league high this season with Luka Burzan (Brandon), Dylan Cozens (Lethbridge), and Justin Almeida (Moose Jaw) which was one goal or assist shy of tying the Silvertips single game record. Dewar had seven multi goal games and the second hat trick of his career this season, Feb. 2.

The native of The Pas, Manitoba was selected by the Minnesota Wild in the third round (92nd overall) of the 2018 NHL Draft and was signed to a three-year, entry level contract by Minnesota on Mar. 5. For his WHL career, all in a Silvertips jersey, Dewar is fifth in Silvertips history with 99 goals and has 197 points and a +46 rating in 270 games. 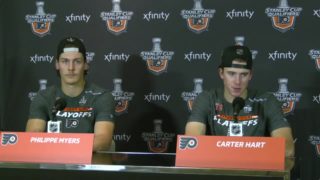 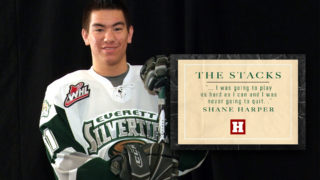