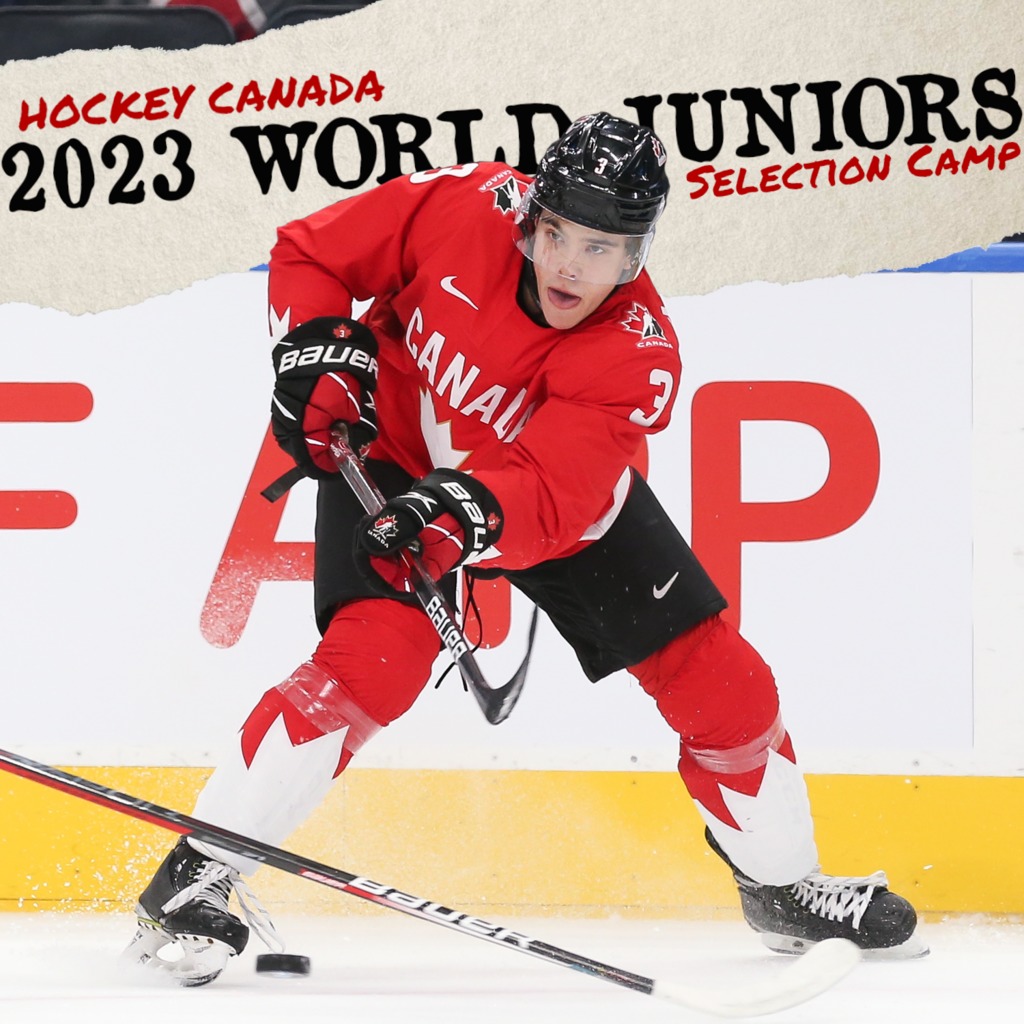 EVERETT, Wash. — Everett Silvertips defenseman Olen Zellweger is one of 29 players named to Hockey Canada’s Selection Camp ahead of the 2023 IIHF World Junior Championship in Moncton.

2⃣9⃣ players have earned invites to Moncton for 🇨🇦's National Junior Team selection camp, competing for spots on Team Canada at the #WorldJuniors.

Zellweger, 19, posted a historically good performance at the 2022 tournament, helping to lead Canada to gold in Edmonton this past August. He recorded two goals with nine assists for 11 points in seven games- one point shy of Alex Pietrangelo and Bryan McCabe’s record for points by a Canadian defenseman. His +14 rating defensively led all skaters in the tournament.

The Anaheim Ducks prospect currently leads all Western Hockey League defensemen in goals with 10, and ranks seventh in points with 27 in 22 games played. Fifteen of his points have come while on the powerplay, including 12 assists- a mark that leads all WHL defensemen.

Silvertips general manager/head coach Dennis Williams, who won gold as an assistant coach in 2022, will take the reins as head coach of Hockey Canada for the 2023 World Juniors.

“We are excited to unveil the 29 players who will begin our journey at selection camp in Moncton as we look ahead to the 2023 World Juniors,” said National Junior Team Director of Player Personnel Alan Millar. “This is an experienced and skilled group, and we expect a competitive selection camp that will lead to difficult decisions when naming a final roster. We are excited about the players who have earned invites to camp, and we look forward to assembling a roster that will wear the Maple Leaf with pride this holiday season.”